From October 28 to October 31, the All-Russian competition-festival “Stars of Russia” was held in St. Petersburg. The Nenets Autonomous Okrug was presented by pupils of the Children’s Art School 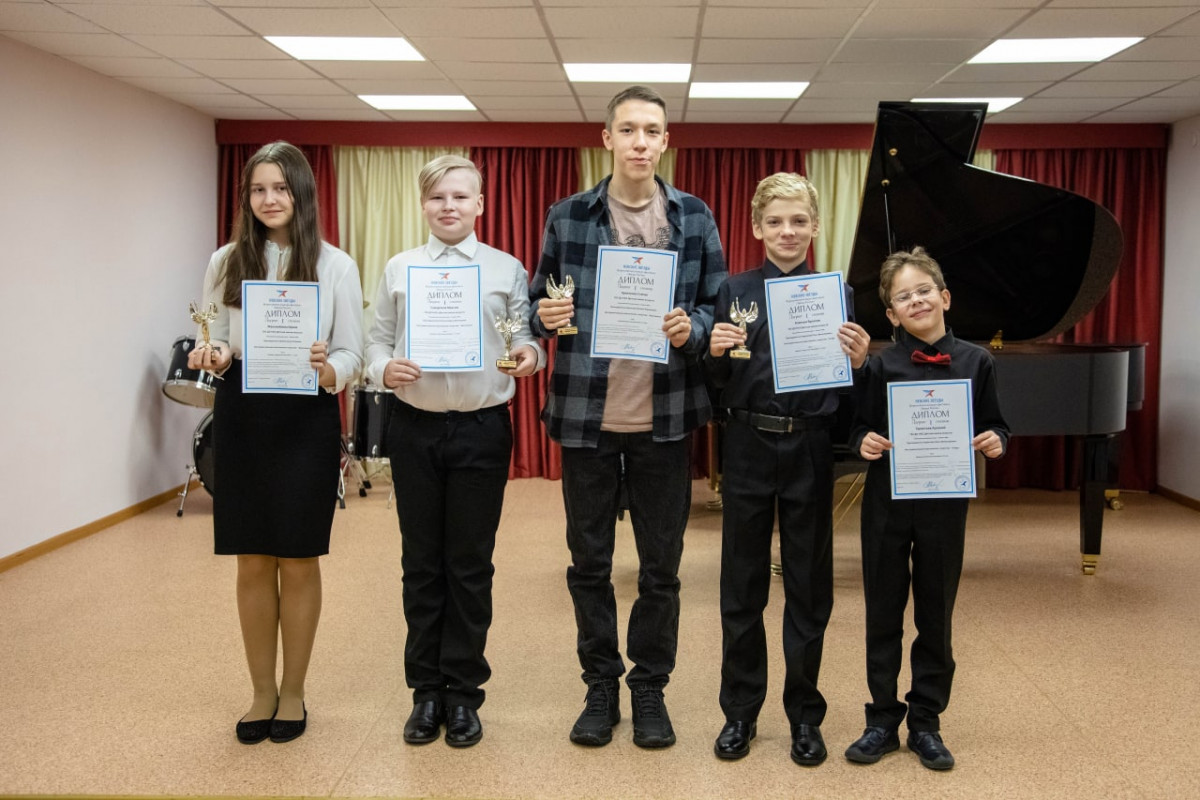 It should be noted that the organizer was the Nenets Regional Center for the Development of Education.

– The trip took place at the expense of the education development program of the Nenets Autonomous Okrug. Also, as part of the activities of the regional center for identifying and accompanying children who have shown outstanding abilities, we managed to organize and provide financial support for musicians to travel outside the district. We are very proud of our children who achieve such high results,” explained Olga Kozitsina, director of the regional center for the development of education. 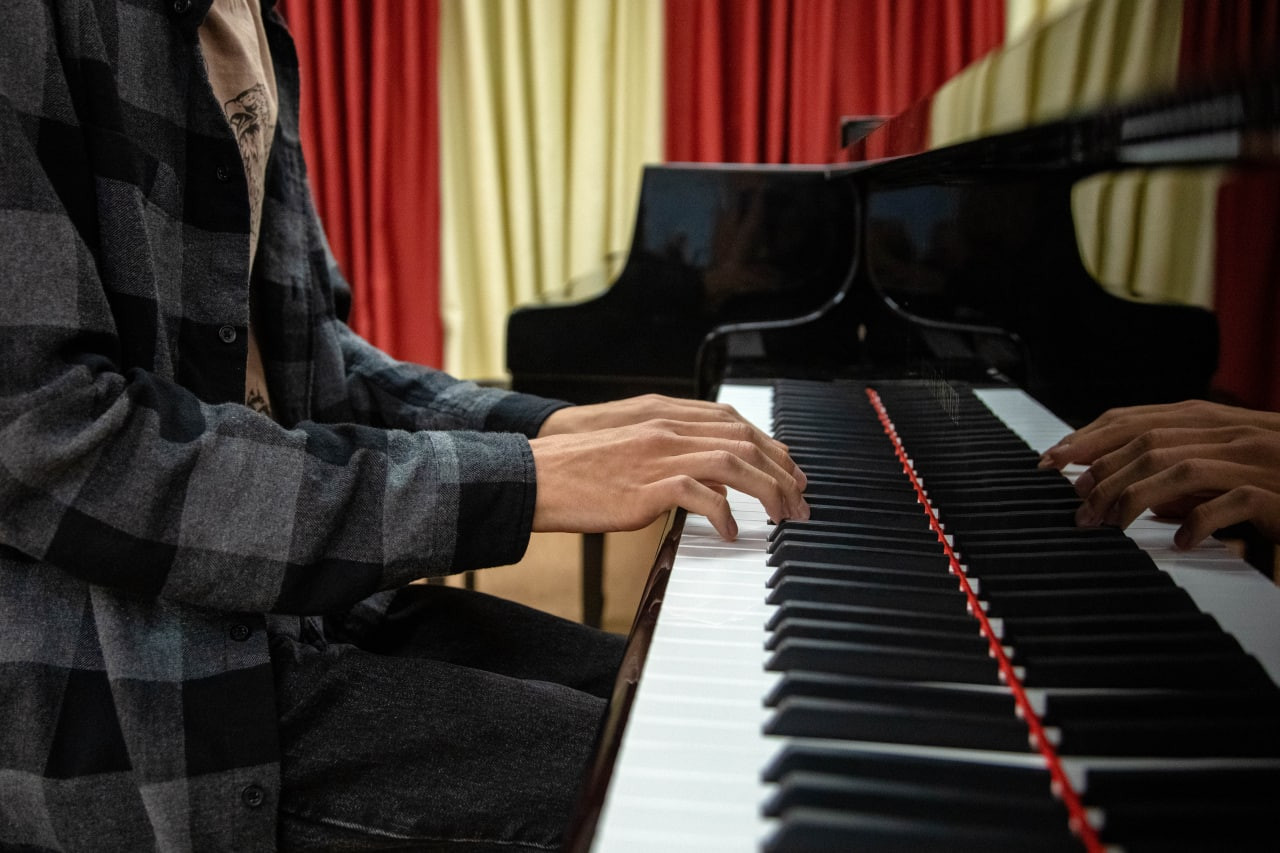 – I think that the guys at a very decent level represented our district. All contestants from the Nenets Autonomous Okrug quickly got involved in the work, promptly began to prepare. This is a great merit not only of the students themselves, but also of teachers and parents. Three parents entered the competition. They were a good support, we got a very well-coordinated team, – notes and. about. director of the Children’s Art School Elena Vereshchagina. 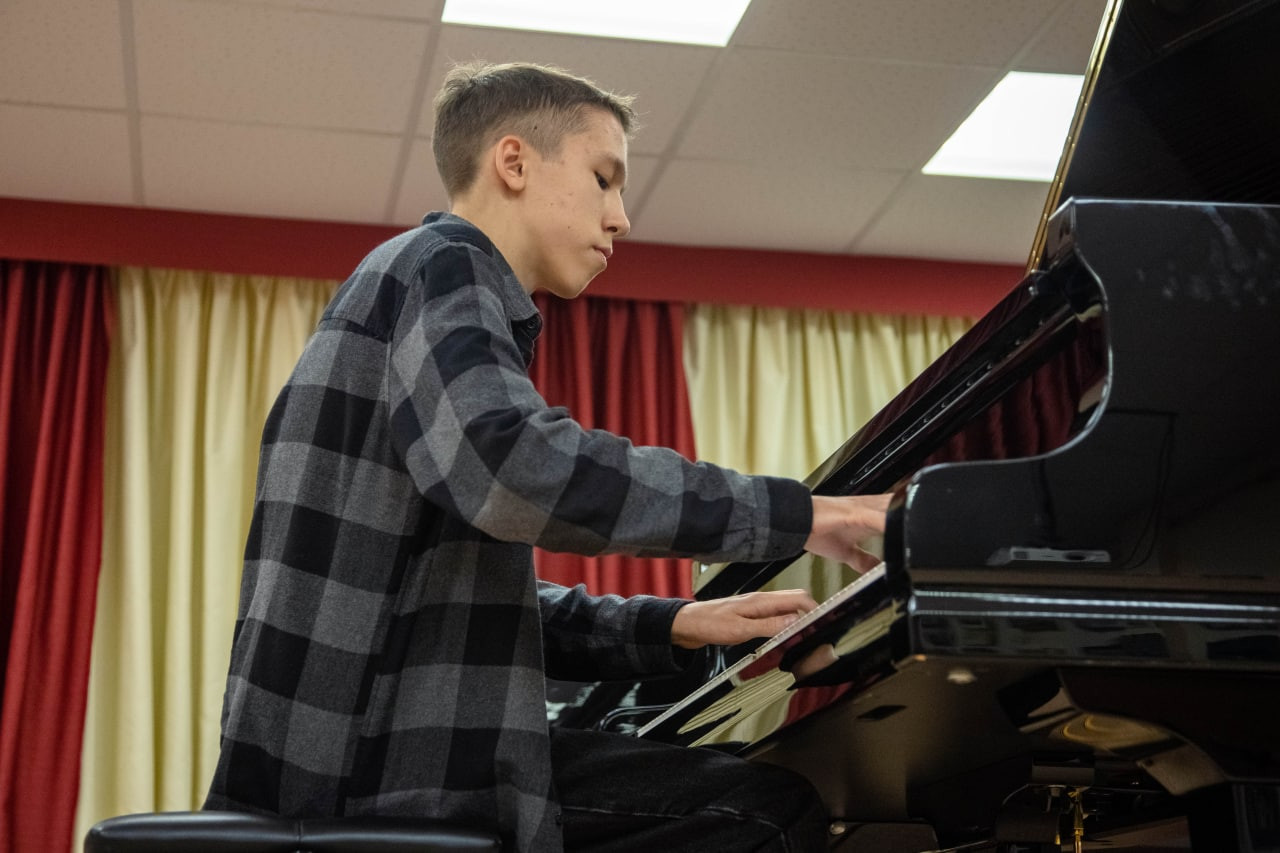 The guys at the All-Russian competition-festival “Stars of Russia” showed not only solo skills.

– Our region was represented by nine people in the ensemble, in addition, several solo numbers were presented. All children were winners. The competition was held in the wonderful, with excellent acoustics, the Oak Hall of the House of Officers. We participated in this competition for the first time. There were participants from all over Russia: from Vladivostok to Irkutsk,” Olga Rodionova, head of the Inspiration ensemble, told NAO24. 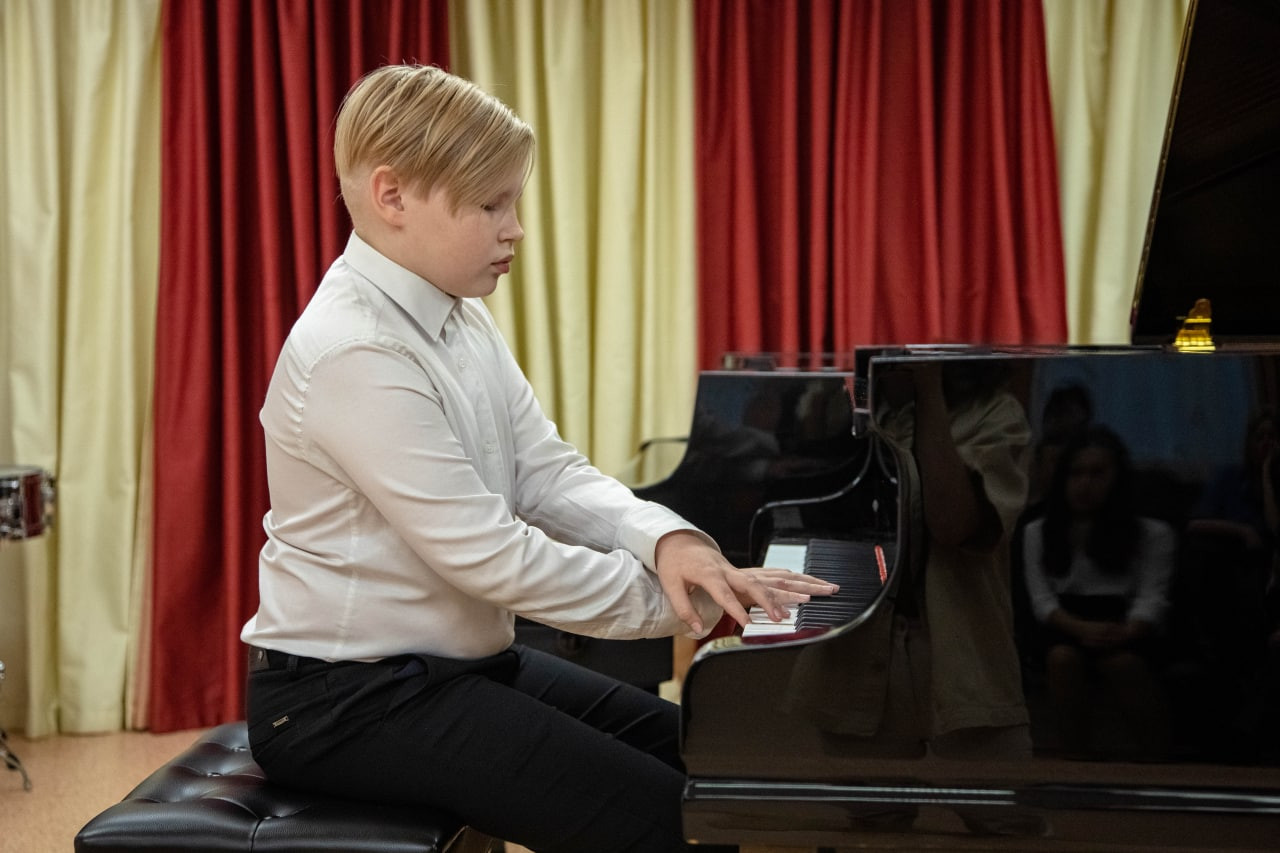 I have been taking piano lessons for six years. My sister also plays the piano, I was very interested in it. I decided to go too, I don’t regret it at all, because I like it. At the competition she performed the work “Scherza”, it is quite long – about four minutes or a little less. The composition was chosen together with the teacher, – said the young pianist Irina Zhaksimbaeva. 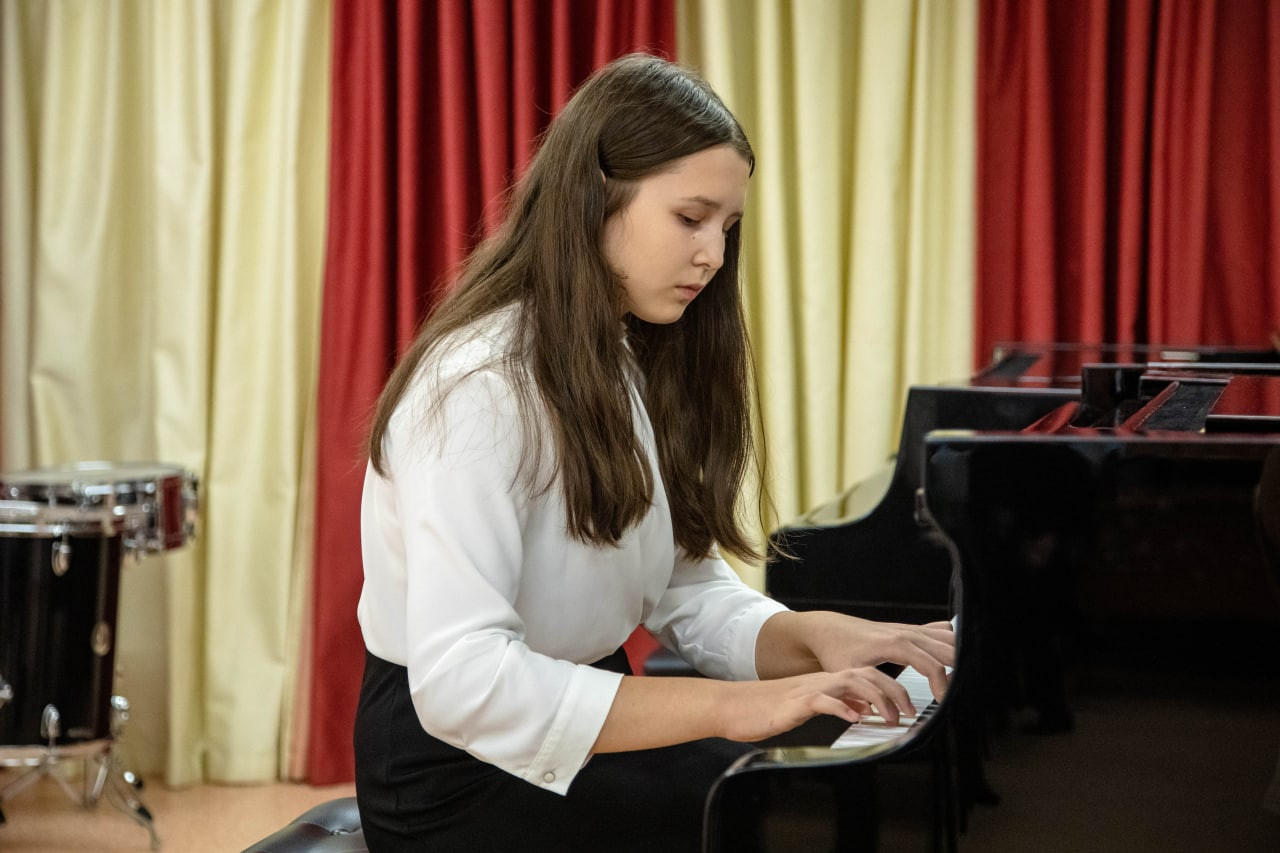 The children were getting ready. All of them performed confidently, although they were a little worried. After the competition, a round table was organized for the leaders, where the jury talked about each contestant. Musicians from Naryan-Mar were especially noted. The ensemble of guitarists did not go unnoticed. The jury noted that they had never seen such an ensemble, especially at the school level. The pianists showed themselves to be good performers and virtuosos, – summed up the piano teacher of the Children’s Art School Larisa Rogacheva.

To participate in the nomination of instrumental creativity from the Nenets Autonomous Okrug, the ensemble of guitarists “Inspiration” of the Children’s Art School was sent, which for the first time left the district in a large composition. 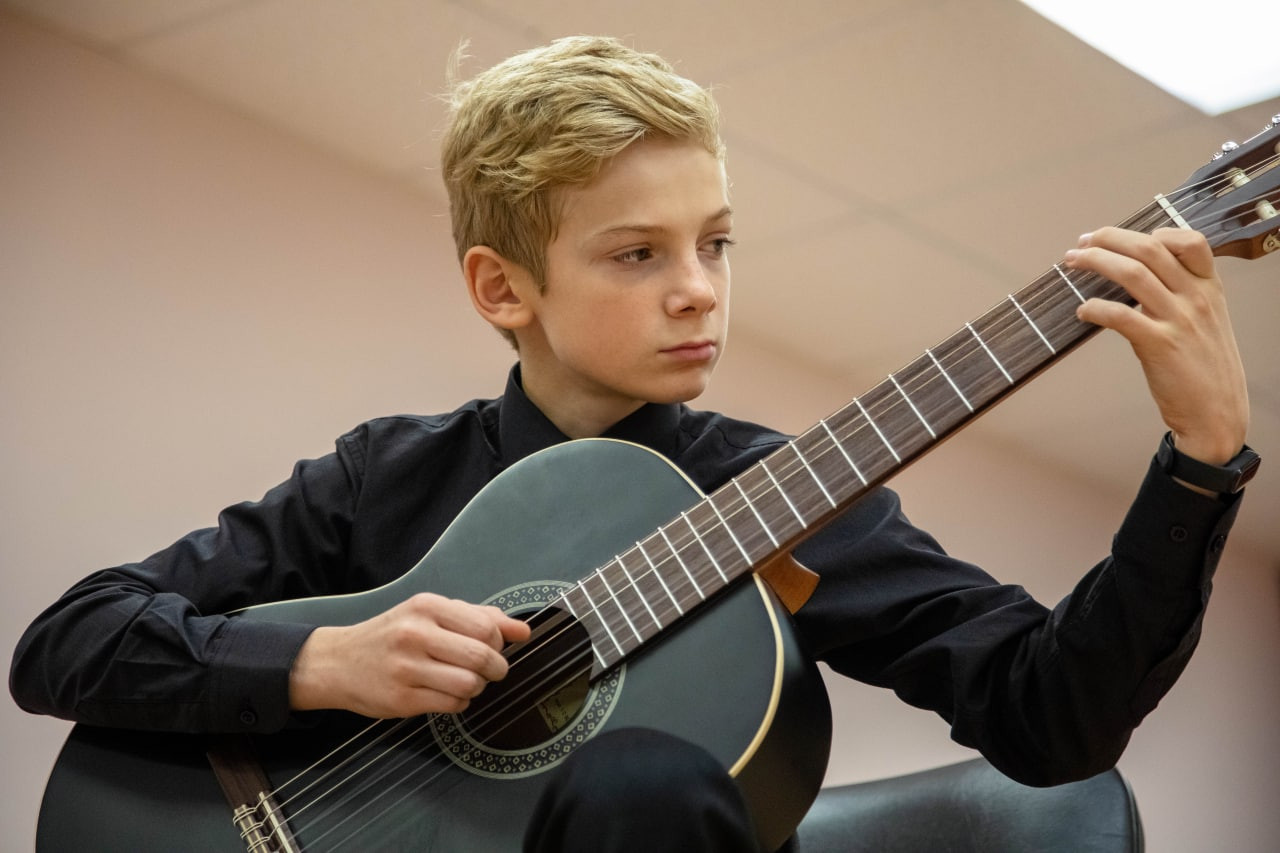 Arseniy Terentiev has been playing the guitar for three years. He says that this instrument has a special sound.

– You can play a lot of good and different pieces on it. At the competition, I performed the composition “Oriental Dance”. I like this composition because it is not simple and there are many complex beautiful elements in it. In general, I like to play complex pieces, I’m not afraid of them, – the musician shares. 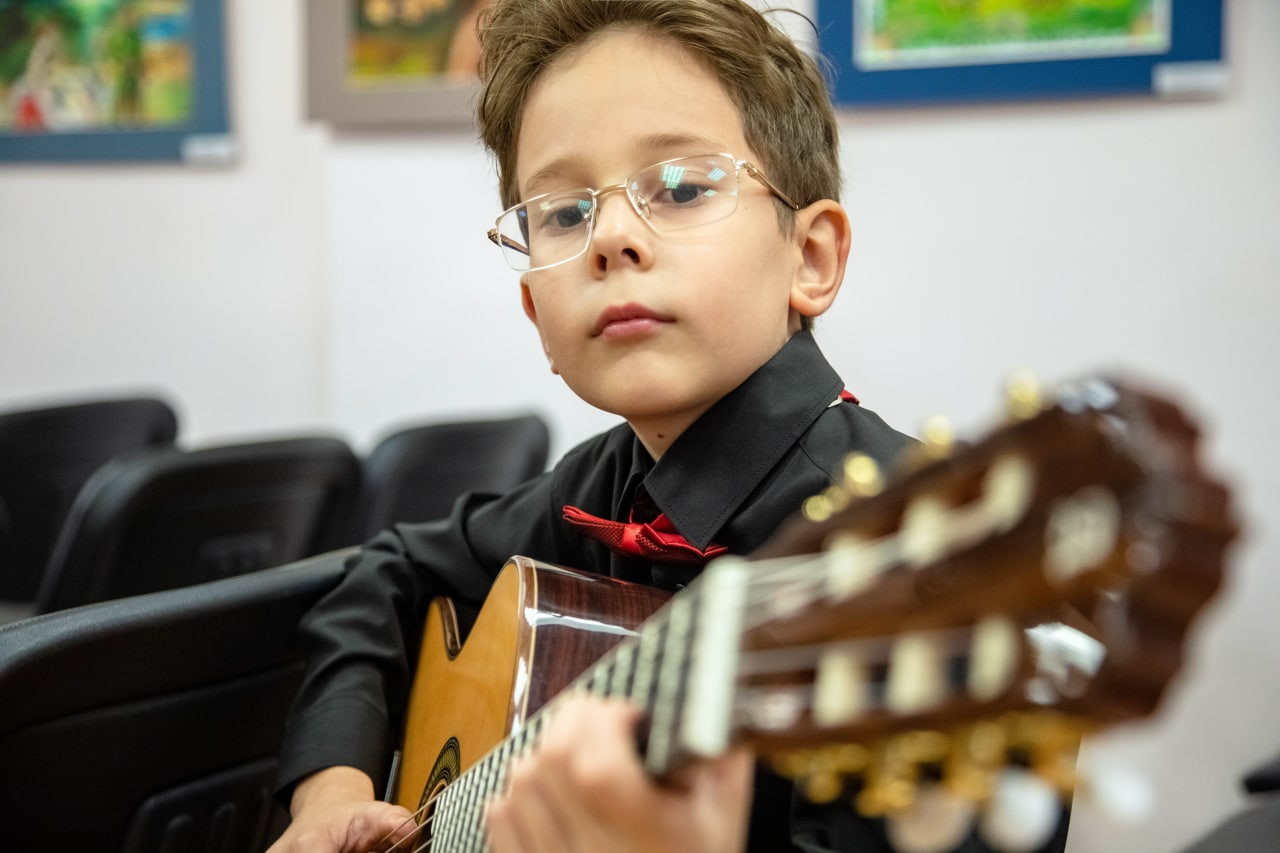 The boy explains that there were no questions with the choice of a musical instrument.

– When my grandmother asked me what I want to play, I immediately said – guitar! My parents are very supportive of my hobby. In the second year of studying the guitar, they gave me an instrument for 188 thousand rubles, – Arseniy told NAO24. 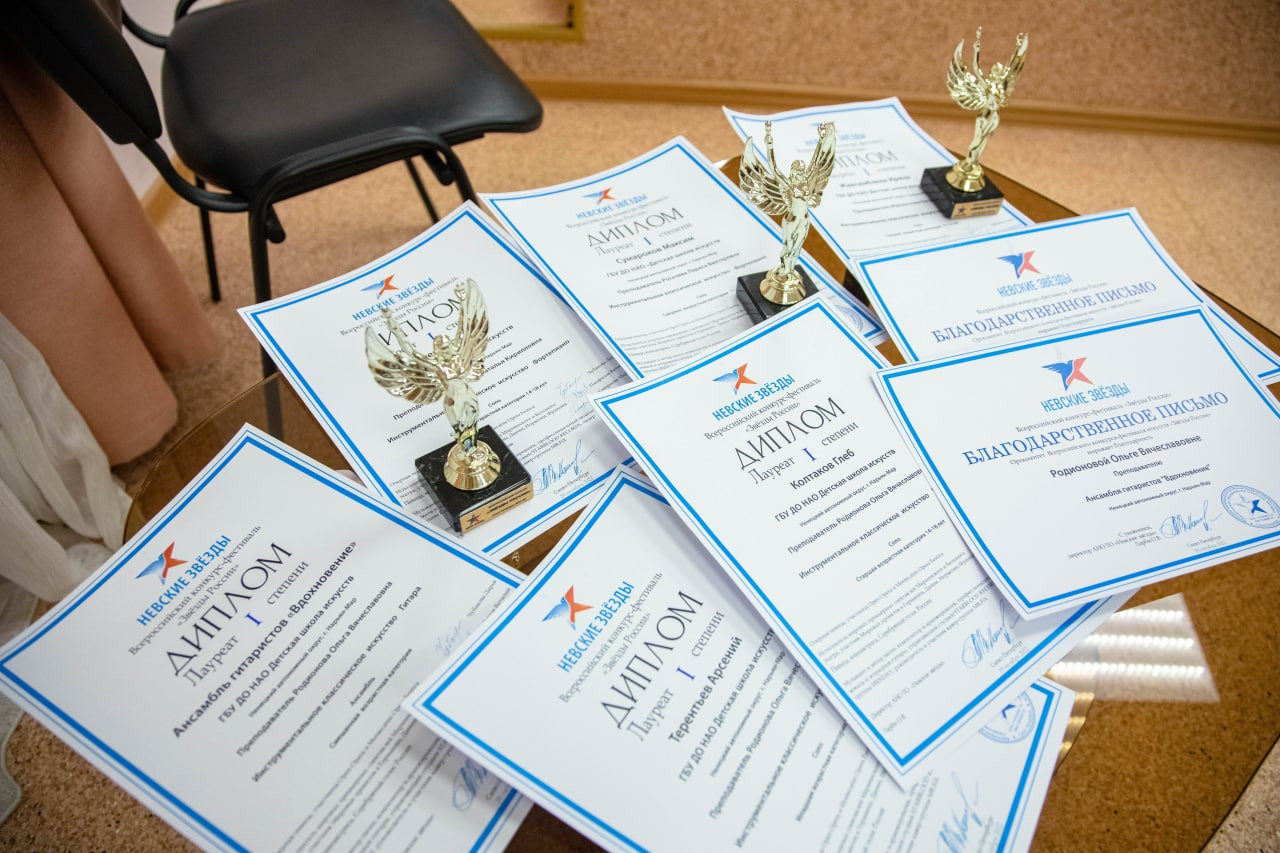 Recall that the All-Russian festival-competition “Stars of Russia” is traditionally held in St. Petersburg and gathers a large number of participants from Russia and other countries.

In the Urals, the complicated case of the disappearance of the huntsman ended with the funeral of the wrong

“Reach for the ruler”: a simple test that will show if you have osteochondrosis

In the villages of the Nenets Autonomous District, work continues on the construction of hangars for the storage of MSW