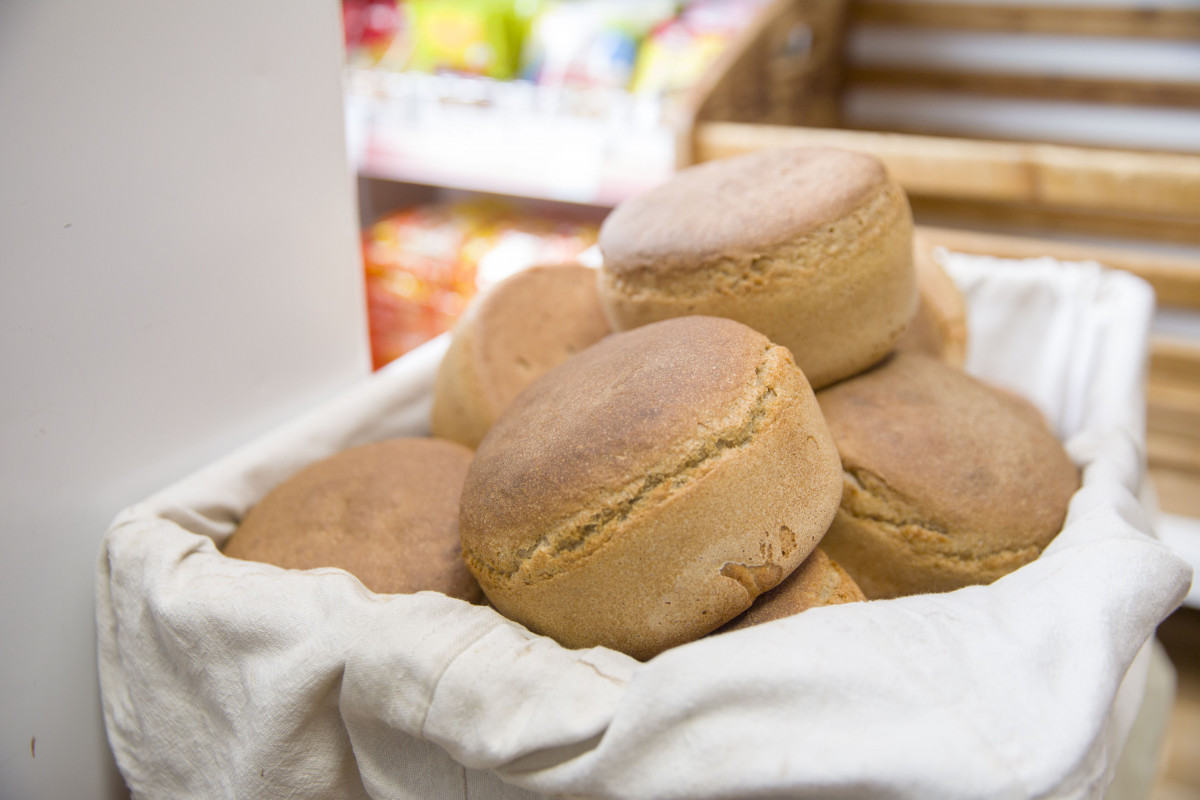 An agreement on cooperation in the field of supporting manufacturing enterprises and providing the population with quality products was signed by the President of the Union of Bakers Alexei Lyalin and the head of the Department of Natural Resources, Ecology and Agro-Industrial Complex of the NAO Albert Chabdarov.

– Now is a rather difficult period for business in general and for the baking industry in particular due to the fact that the cost of production is growing due to the rise in the cost of components – flour and ingredients. Therefore, it is so important to organize the correct interaction between the Russian Union of Bakers and its local branches with state authorities in order to promptly solve emerging problems, said Albert Chabdarov.

The adopted agreement will contribute to the improvement of the regulatory framework governing the production and turnover of bakery products, the development of a set of measures aimed at supporting and developing the bakery industry and other enterprises in the food and processing industry. Its task is also to preserve the national traditions of baking and ensure price control for socially important types of bakery products.

– Similar agreements, – notes the president of the Russian Union of Bakers Alexei Lyalin, – we will try to conclude in all regions of the country where we have our branches. Since bread in Russia has been and remains the number one product, it means that the attitude towards its production and towards those who produce it must be state-owned. I am sure that by joint efforts with the regional authorities we will be able to solve the most urgent problems and bring domestic bakery to a new, even better level.

Recall that the region has subsidies for partial reimbursement of costs in the production and delivery of bread of the main varieties. Funds for compensation of expenses are provided in the budget of the Nenets Okrug.

This type of state support is used by all bread producers in the region, a total of 18 recipients of subsidies, including the Naryan-Mar bakery, consumer societies, agricultural production cooperatives, small private bakeries and individual entrepreneurs.

As explained in the Department of Natural Resources, Ecology and Agro-Industrial Complex of the NAO, the subsidy is provided in order to provide the population with bread at an affordable price. The average cost of a kilogram of bread of the main varieties produced in a retail network should not exceed 62 rubles. The product range is established by a regulatory act, it includes: wheat bread (highest, 1st and 2nd grade), rye bread and three types of rye-wheat bread (“Darnitsky”, “Oksky”, “Ukrainian”).

About 300 HAE patients diagnosed with osteoporosis and osteopenia in 2022