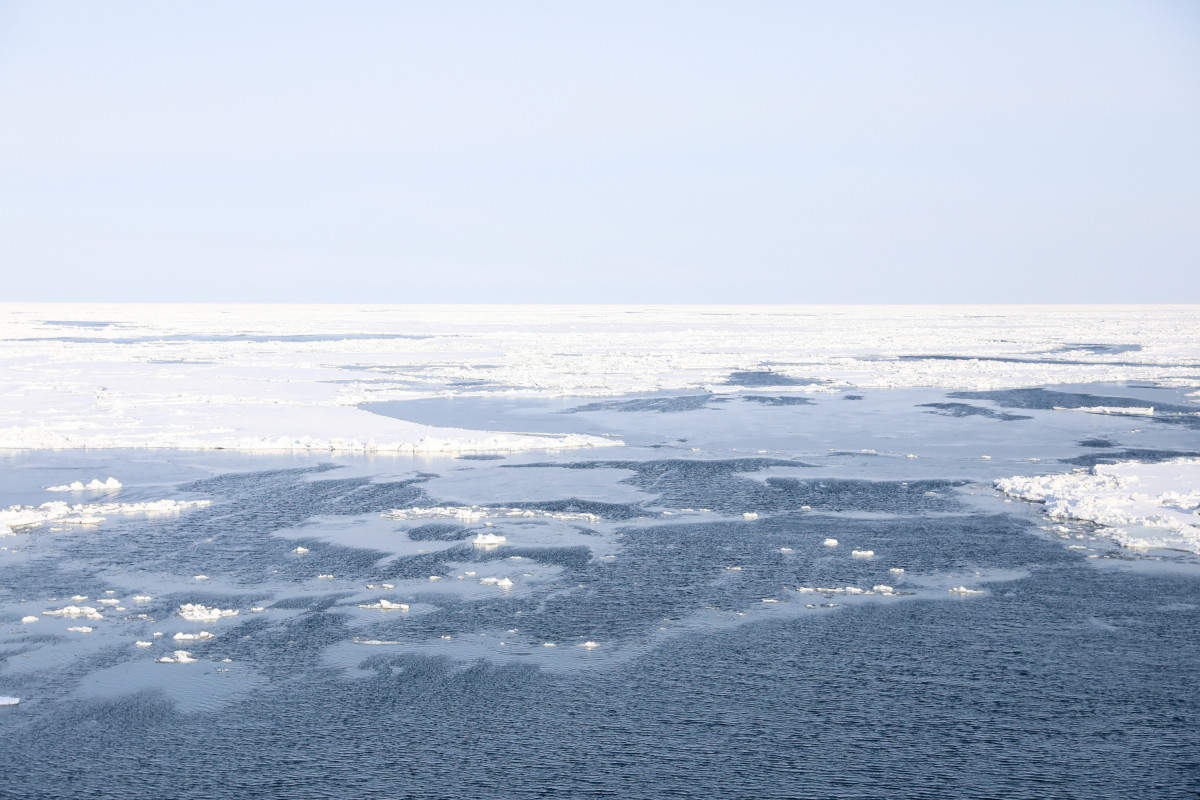 One of the latest cases was recorded yesterday. The children were walking on the ice in the area of ​​the Kachgortinsky bridge, when they saw the rescuers, they ran ashore. As part of the month of safety in the autumn-winter period, the GIMS center, in cooperation with municipal control, local governments and the Ministry of Internal Affairs, patrols the coastline daily, the NAO24 was told in the Main Directorate of the Ministry of Emergency Situations of Russia for the Nenets Autonomous Okrug.

Parents are asked to talk with their children about the rules of behavior near water bodies in the winter. Ice on rivers and lakes is still being formed, a safe thickness of 10 centimeters has not been reached. The risk of falling underwater is very high.

You can find out about the thickness of the ice on the official website of the Main Directorate of the Ministry of Emergency Situations of Russia for the Nenets Autonomous District in the section “Operational information / Forecasts”. Data is posted daily.

Recall that going out on the ice, with the exception of places equipped for this, entails a warning or an administrative fine in the amount of 500 to 1000 rubles.

Departure on the ice during the period of the ban threatens the driver with an administrative fine in the amount of 500 to 2000 rubles.