It will be held at NMSGC on November 29. Irina Bodrova, deputy director of the college for educational work, told how the preparations for the students’ favorite day are going 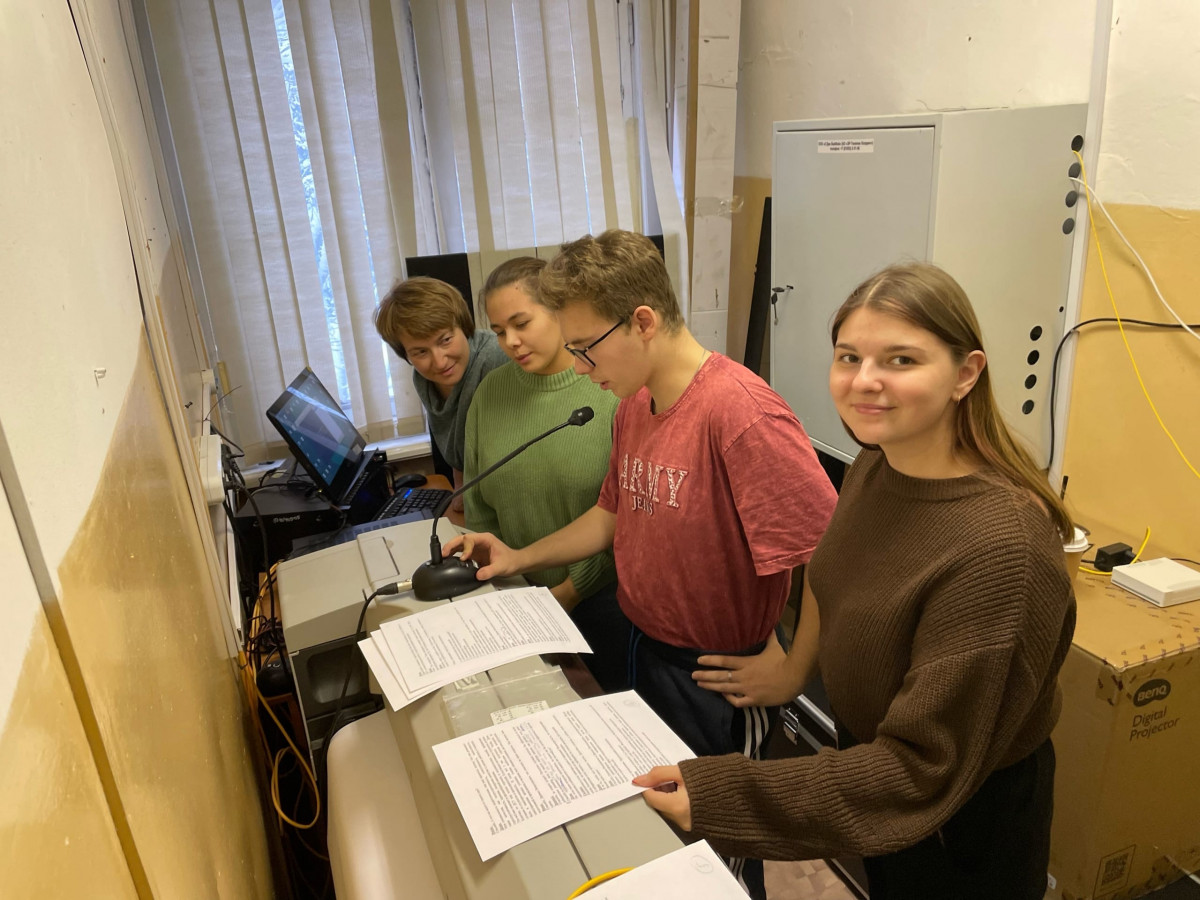 Self-Government Day at the Naryan-Mar Social and Humanitarian College is one of the brightest events in student life. The guys begin to prepare for it almost two months in advance: they discuss which of the activists to nominate for the post of director, which teacher would like to become an understudy.

– There is a young voter’s club “My Choice” in the NMSGC, which introduces students to legal activities. For several years now, we have been trying to show how real elections are held with the help of Self-Government Day. Now the election race has begun in the college: candidates for the director of the college are campaigning, broadcasting live on the radio, various speeches, – Irina Bodrova, deputy director of the Naryan-Mar Social and Humanitarian College for educational work, told NAO24.

On November 21, the college will begin the debate of candidates for the post of understudy director.

“Each candidate for the post of director has a curator from the My Choice club, with each one they work on campaigning, the ethics of candidates, what can and cannot be done during the election campaign,” said Elvira Prudnyakova, head of the club of the young voter My Choice. .

The elections themselves will follow. They are also close to reality: voting will be carried out according to the lists, it will be possible to receive a ballot only upon presentation of a passport or student ID.

Another feature of College Self-Government Day is the theme of the event. This time there are four options to choose from: Music Day, Movie Day, 90s Style Day and Magic Day. So far, most of the guys prefer the musical theme.

Self-Government Day will be held at NMSGC on Tuesday, November 29th. The couples will be led by the students themselves, they will also become the curators of the groups, the college administration. The day will begin with a solemn line, and will end with a large teachers’ council with employees and their understudies.

What about Finnish? In Naryan-Mar, police seized a batch of unmarked outerwear

In Naryan-Mar, a woman received 2.5 years in prison for stealing 13 thousand rubles