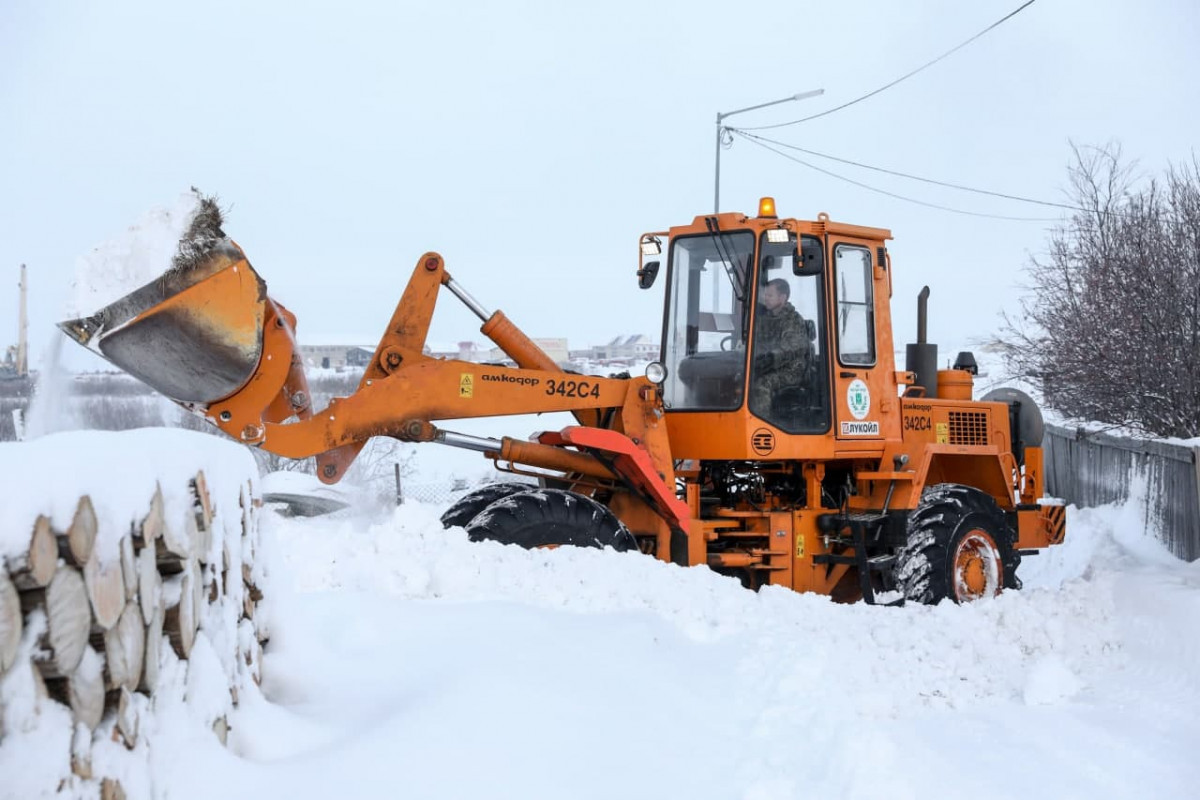 The Governor of the Nenets Autonomous Okrug Yuriy Bezdudny gave a corresponding instruction to the City Hall and the Department of Construction, Housing, Energy and Transport at the operational meeting. He stressed that the safety of the residents of the district directly depends on the quality of road cleaning. By order of the head of the region, public utilities will inspect all equipment operating on the roads of the region in winter.

The governor drew attention to the statistics of traffic accidents in the region in early November. According to the Ministry of Internal Affairs of the Russian Federation for the NAO, only on the first day of the appearance of ice on the roads of the district, traffic police inspectors recorded 11 accidents. At the same time, on average, 1-2 traffic accidents occur in the region per day.

“Our number of accidents has increased exponentially. This despite the fact that the winter was absolutely expected. We know that we have low temperatures, snow and ice appear earlier than in central Russia. And the sharp increase in road accidents is just the beginning. We have blizzards and snowfalls ahead of us. We must be prepared for the fact that it will snow for a day. For this, the equipment must be in good working order, – said Yuri Bezdudny.

The mayor of Naryan-Mar, Oleg Belak, in turn, reported that today the city’s communal services are already working in three shifts. Over the past three weeks, about 700 cubic meters of sand have been used. At the same time, over the entire past winter, the Clean City MBU consumed 4,000 cubic meters.

“Clean City” works daily in three shifts on all streets that are in the area of ​​responsibility of the municipality. About 15 people are involved. Machines that are directly involved in spreading sand are not even left in garages – they work around the clock. There are no broken and not on the line machines, – said Oleg Belak.

“Two poles” of bone. A craftsman from the Nenets Autonomous Okrug took the Grand Prix at a competition in Murmansk