Currently, the police are conducting an investigation into this fact, based on the results of which a procedural decision will be made. 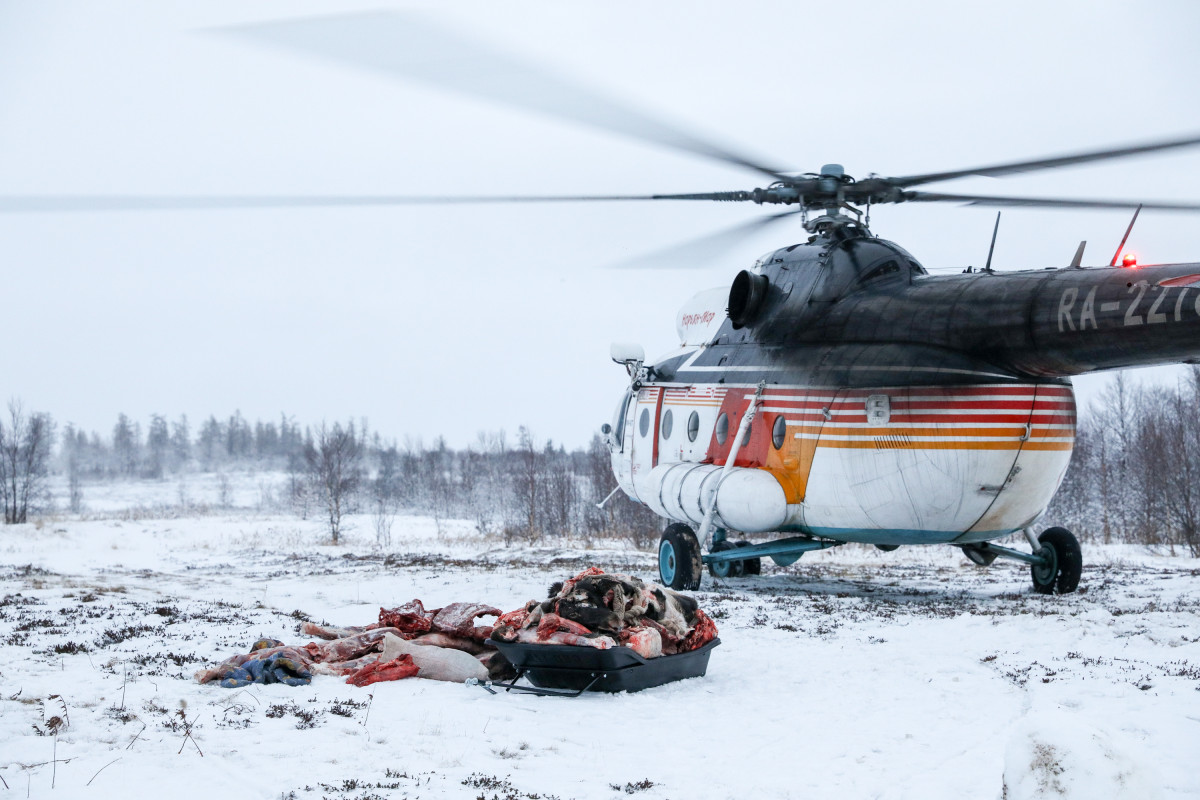 How reported in the Ministry of Internal Affairs of Russia for the Nenets Autonomous Okrug, employees of the Department of Economic Security and Anti-Corruption, together with representatives of the Center for Nature Management and Environmental Protection and the Department of Natural Resources of the Nenets Autonomous Okrug, revealed the fact of illegal hunting of four elks.

Specialists examined the territory of the western section of the public hunting grounds. Poachers were caught hunting in the area of ​​the Bezmoshitsa River.

– It was established that on November 10, 2022, 20 kilometers from the village of Nizhnyaya Pesha, two poachers illegally hunted moose. They did not receive the appropriate hunting permit, – explained the employees of the Russian Ministry of Internal Affairs for the NAO.

Currently, police officers are conducting an investigation into this fact, the results of which will make a procedural decision.

What about Finnish? In Naryan-Mar, police seized a batch of unmarked outerwear