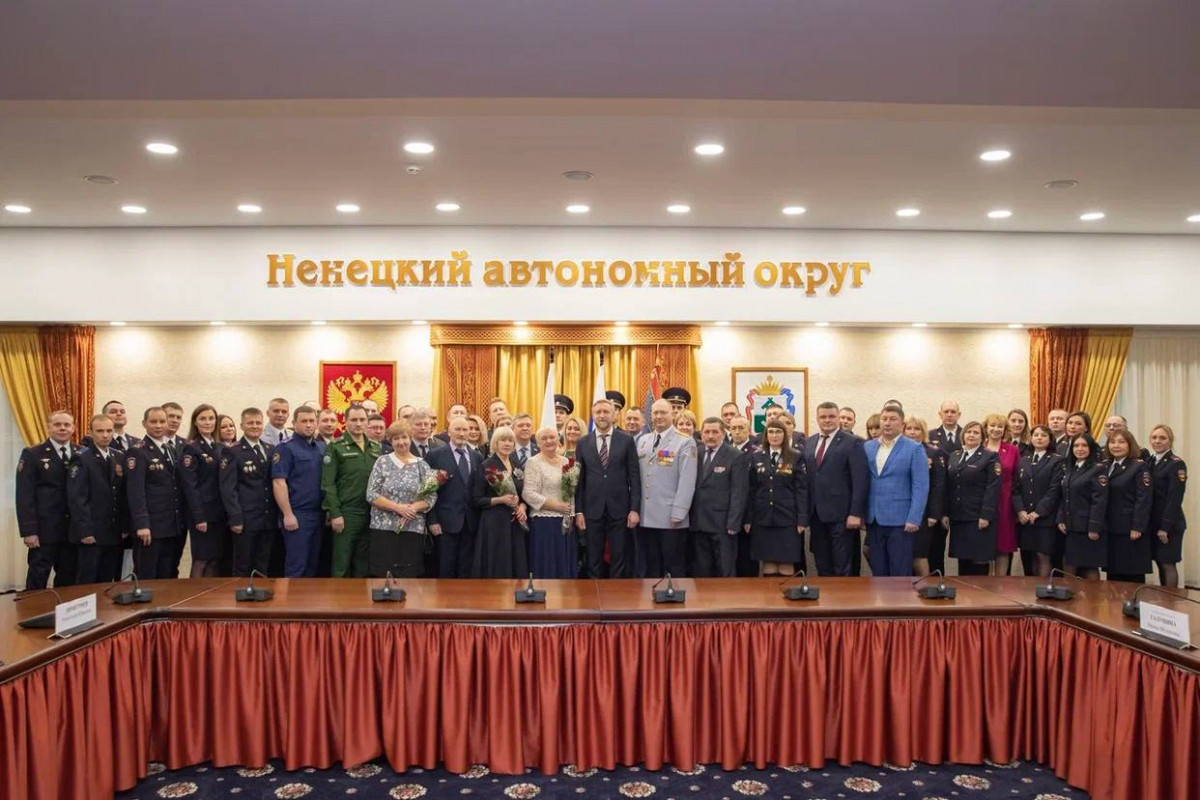 – The profession of a policeman is one of the most important and necessary, regardless of time. It is always a high responsibility, honesty and courage. The rapid spread of extremist ideology has become one of the main threats to the security of our country against the background of the ongoing special military operation. Employees of the internal affairs bodies adequately respond to challenges and threats, conduct an effective fight against extremism and terrorism. This allows us to ensure the integrity and unity of our multinational people. Difficult, responsible and honorable mission. We are justifiably proud of true professionals who adequately fulfill their duty,” said Maxim Kuznetsov.

He also noted that another priority of their activities is the improvement and education of personnel, strengthening human resources.

“Today, more than ever, every police officer is required not only to strictly fulfill his duties, but also to take a responsible civic stand, adherence to principles and patriotism. On this festive day, I address the warmest words to veterans. Being on a well-deserved rest, they do not stand aside from the daily concerns of their own department and are an example for young employees, – Maxim Kuznetsov summed up.

Those present observed a minute of silence for police officers who died in the line of duty over the years of the district service: duty officer Valery Matrosov, whose name one of the streets of the city of Naryan-Mar bears today, district inspector Miroslav Khrinivsky, in whose memory a memorial plaque was erected on the administration of the Velikovisochny village council, as well as the district police officer Nikolai Kotkin and the policeman of the escort service of the Nenets Okrug Executive Committee Anatoly Chuprov.

– You have your own performance indicators. But, the main indicator that can be used to evaluate the work of the police is whether residents in the district feel safe or not. It does not matter in which sector you are serving: in the patrol service, investigation, criminal investigation department, duty service, traffic police. Thank you for your willingness to help our people. Northerners feel that in recent years, police officers have become much closer to the residents. I want to sincerely thank you for this, express my gratitude and wish you good health and a reliable rear. Happy holiday to you! – said the governor of the Nenets Autonomous Okrug Yuri Bezdudny. 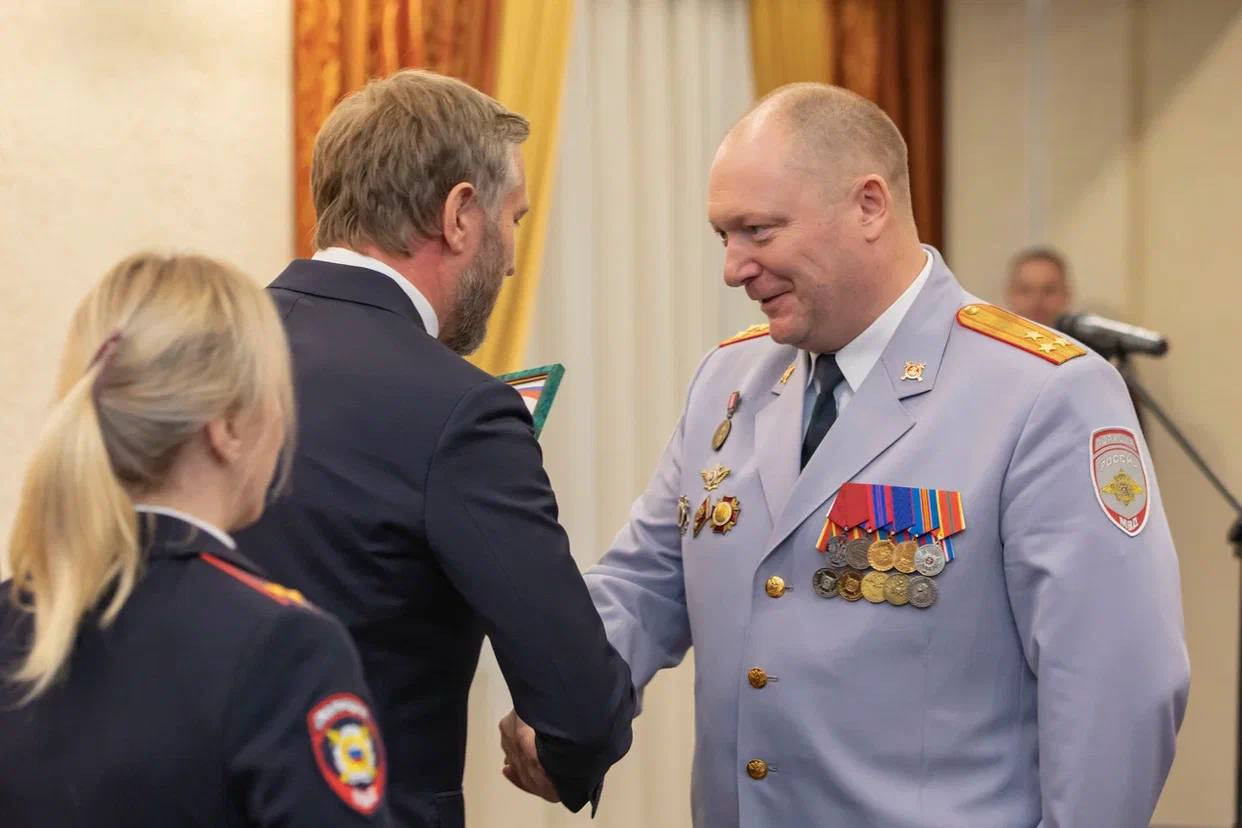 – I started my service in 2009 at the Institute of the Ministry of Internal Affairs of St. Petersburg, and then returned to the NAO. Since 2014, I have been working in Naryan-Mar, – said Viktor Kovalev, Deputy Head of the Traffic Police Department of the Ministry of Internal Affairs of Russia for the NAO. Every job has its advantages and disadvantages. Our service requires full dedication, very often you come already in the evening. But when you see the result of your work, you forget how hard it was. Because in response you get joyful faces of people. And you understand that your work is highly appreciated not only by colleagues, but also by the public of the city and the district.

The guests of honor of the event were veterans of the internal affairs bodies. Among them was the first female colonel in the NAO, Vera Kuznetsova.

“Before, it was very difficult for girls to get into the police service. I was convinced of this from my own experience – I wanted to enter the police school, but preference was given to young men who had served in the army or had work experience. However, on March 1, 1977, I was enrolled in the staff of the district department for the position of a policeman. Then I studied in absentia at the Faculty of Law of the Leningrad State University, so I was entrusted with patrol work, and I also worked in the bullpen, – said Vera Kuznetsova.

In October 1977, she was appointed to an officer position.

– When I came to the service, wonderful and sympathetic people worked here. Even if they did not have a special education, but they independently comprehended this police science. All of them had a great desire to serve for the benefit of the inhabitants of the Nenets Okrug, to protect their interests. Including me, they taught me a lot, for which I am still grateful to them, – continued the first female colonel of the district.

In retirement, she did not sit idle: she collected and described all the memories of the veterans of the district internal affairs service. With her help and support from the administration of the district, the Russian Ministry of Internal Affairs for the Nenets Autonomous Okrug published three books on the history of the Nenets police.

– In September 1996, I was appointed chief of staff of the operations department. The duty units and the village departments of Amderma and Seekers were subordinate to me. All responsibility and solutions to emergency situations lay with me, – continued Vera Kuznetsova. – In general, the service in the police at that time was difficult, then there was no such material and technical support as it is today. Often there were not enough people – they worked seven days a week in two shifts and until late at night.

For all the time of her service, Vera Valentinovna never had the thought of quitting her job.

– I dreamed of serving in the police since I was 14 years old. And she got what she wanted. Only in 2000 she resigned – the moment came when it became difficult for me both mentally and physically, she concluded.

Also, within the framework of the award ceremony, police colonel Pavel Shablinsky and lieutenant colonel of justice Oleg Gordeev received letters of thanks from the Assembly of Deputies of the Nenets Autonomous Okrug. After that, the senators of the Russian Federation from the NAO presented their letters of thanks. 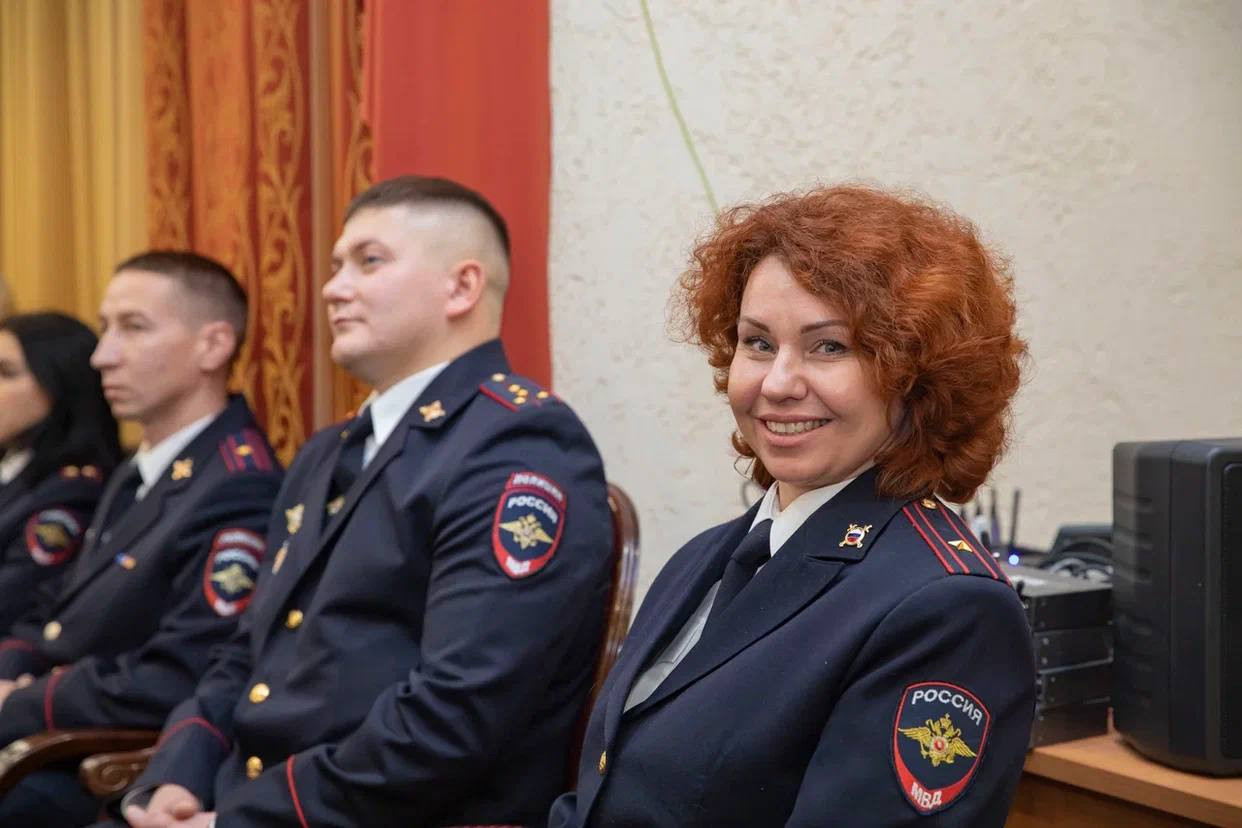 “Two poles” of bone. A craftsman from the Nenets Autonomous Okrug took the Grand Prix at a competition in Murmansk

For the second day in a row, due to weather conditions, the flight Naryan-Mar – Haruta was canceled