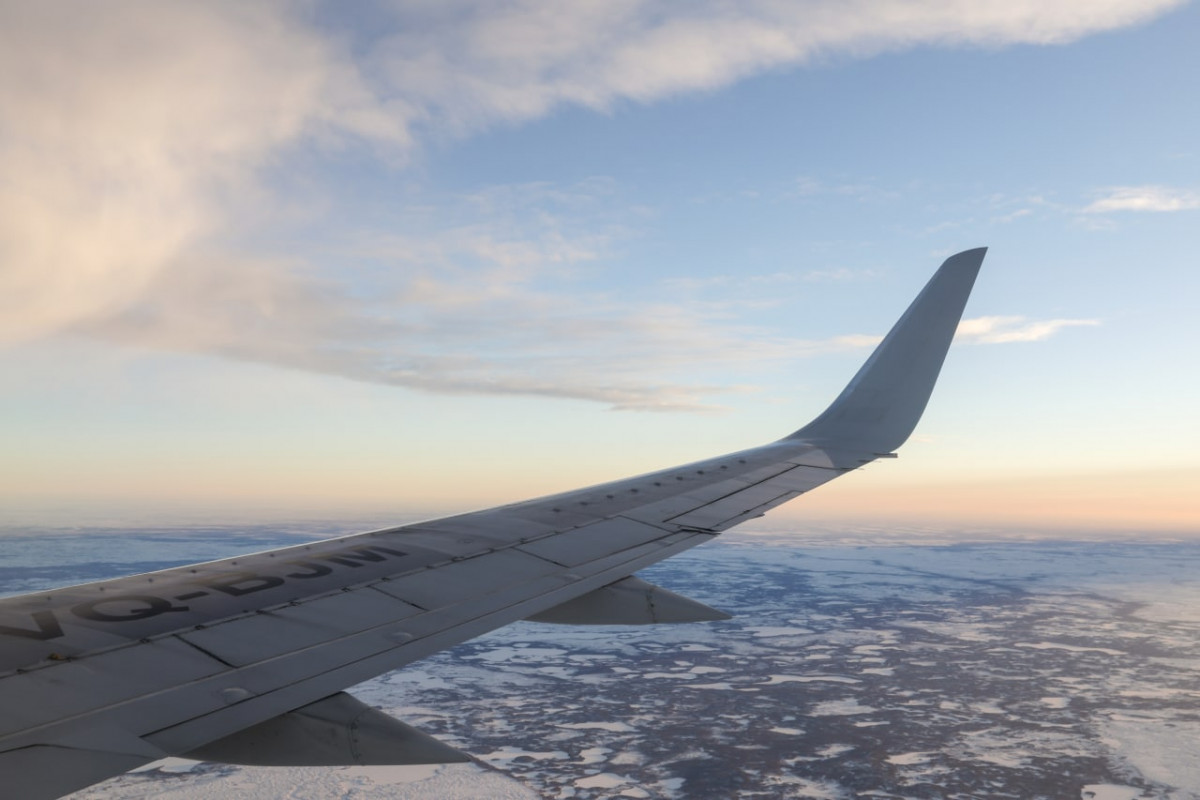 In particular, such mechanisms have long been widely used in the global aviation and automotive industries and are a generally recognized practice that does not reduce the level of safe operation.

The proposed possibility of using spare parts approved by many leading aviation authorities under similar procedures is aimed at addressing the issue of completeness and reducing the cost of aircraft maintenance, as well as expanding the market for the supply of identical spare parts.

The adoption of this resolution will allow expanding the range of spare parts suppliers, which will ensure the extension of the reliable operation of the aircraft fleet of Russian airlines.

The proposal to use structurally identical analogues of parts and components is based on many years of successful international experience. All parts are manufactured using the same technology approved by the original manufacturer. Foreign manufacturers from friendly countries have the competence and experience in the production of spare parts that meet safety requirements and declared technical characteristics.

Ensuring flight safety is the main criterion that guides the Ministry of Transport when developing new proposals for improving aviation legislation and adapting it to current realities. The development and implementation of such rules in the Russian Federation will allow developing a market for manufacturers of components for both foreign-made civil aviation equipment and Russian-made aviation equipment that uses foreign-made components.

In Naryan-Mar, a yard was equipped as part of initiative budgeting