On October 30, within the framework of the project “Initial military training of young people for military service in the army of the Russian Federation” of the regional public organization of combatants “SHIELD”, nine pupils of the “Poisk” club from the village of Krasnoye flew to Arkhangelsk 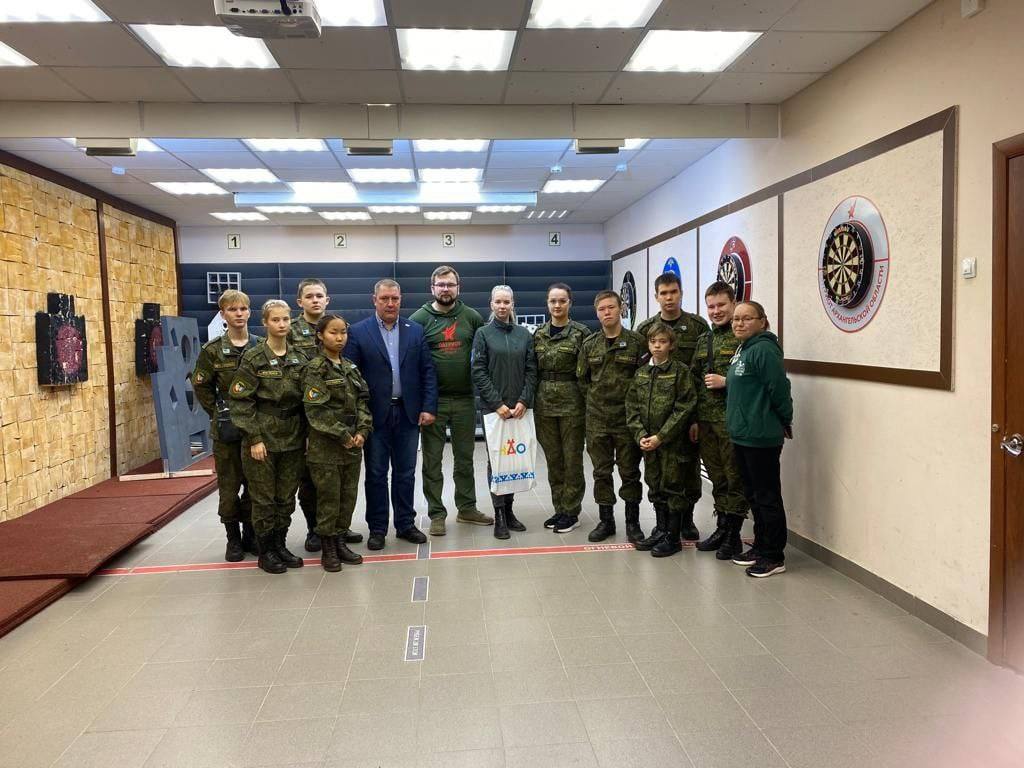 Military training camps will be held for schoolchildren. The venue was the base of the Zonal Center for Patriotic Education and Training of Citizens for Military Service in the Primorsky District of the Arkhangelsk Region.

On the second day of their stay in the historical capital of Pomorye, the guys visited the Arkhangelsk Patriot Center, which is located in the historic building of the former officers’ house in the very center of the city. 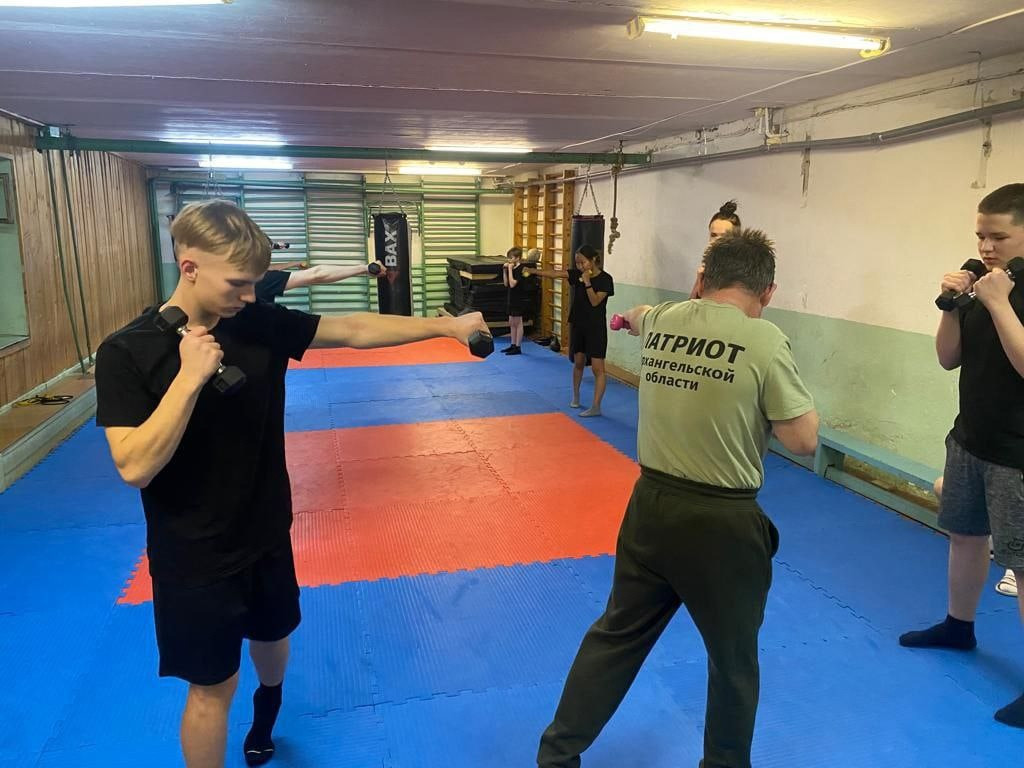 – In the pre-conscription training area, the center’s employees recreated a modern military unit with a nightstand, cubicles with beds and a weapon storage room with working models. Pupils of the club “Poisk” learned how the life of modern military personnel works, got acquainted with samples of small arms in service with the Armed Forces of the Russian Federation, – reported on the page of the ROO of participants in the hostilities “SHIELD” VKontakte.

The morning of the young military begins as in a real barracks: getting up at seven o’clock, exercising, morning procedures, breakfast.

Also, the pupils of the club visited the shooting gallery. Here the children were given the opportunity to practice throwing knives, shooting from a pistol or an air rifle. 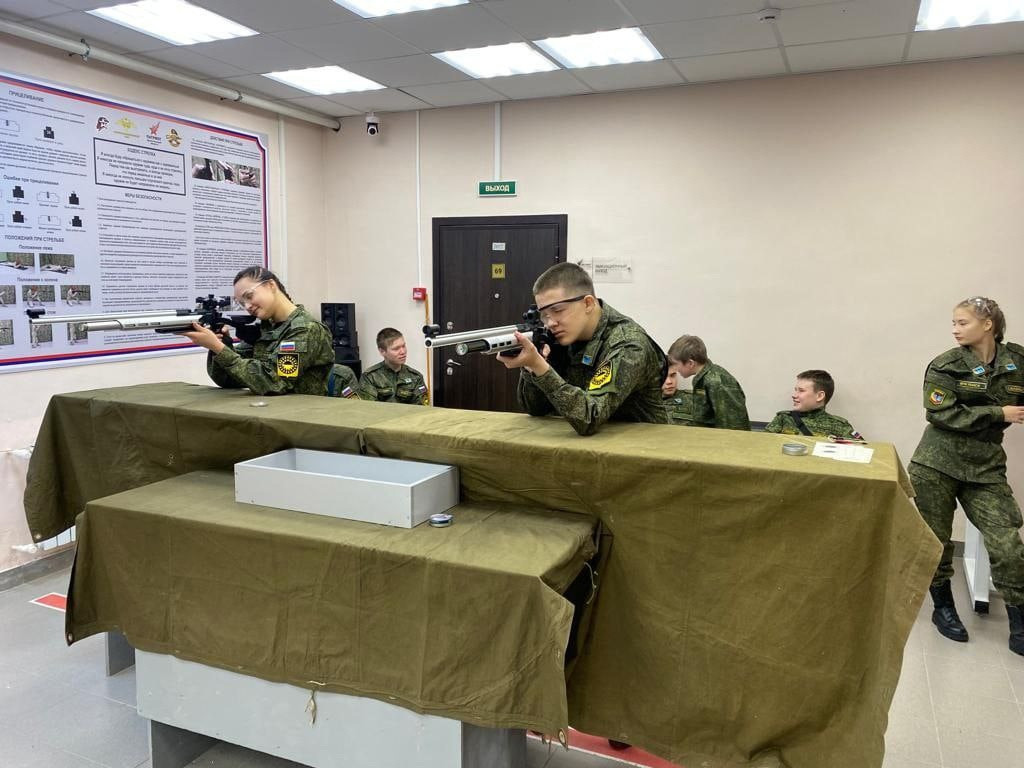 Boys and girls were able to feel the spirit of wartime, having familiarized themselves with the exposition “Dugout of Victory”. In the dugout, which looks like an interactive museum, they were shown samples of weapons, military uniforms from the Great Patriotic War, photographs, maps and household appliances for living in the field, found during search expeditions.

In the next days of their stay in the center, the children will have trips outside the city and excursions, they will visit the Museum of Military Glory of the Novodvinsk branch of the all-Russian organization “Battle Brotherhood”.

In addition, in Novodvinsk, pupils of Poisk, the head of the club, Marina Ledkova, and Andrey Ruzhnikov, chairman of the board of the regional public organization of combatants SHIELD, will meet with the son of the deceased Hero of the special military operation Alexander Bulanov.

It should be noted that the main goal of the activities within the framework of the pilot project is to create the necessary motivational potential for the military-patriotic education of children and adolescents. 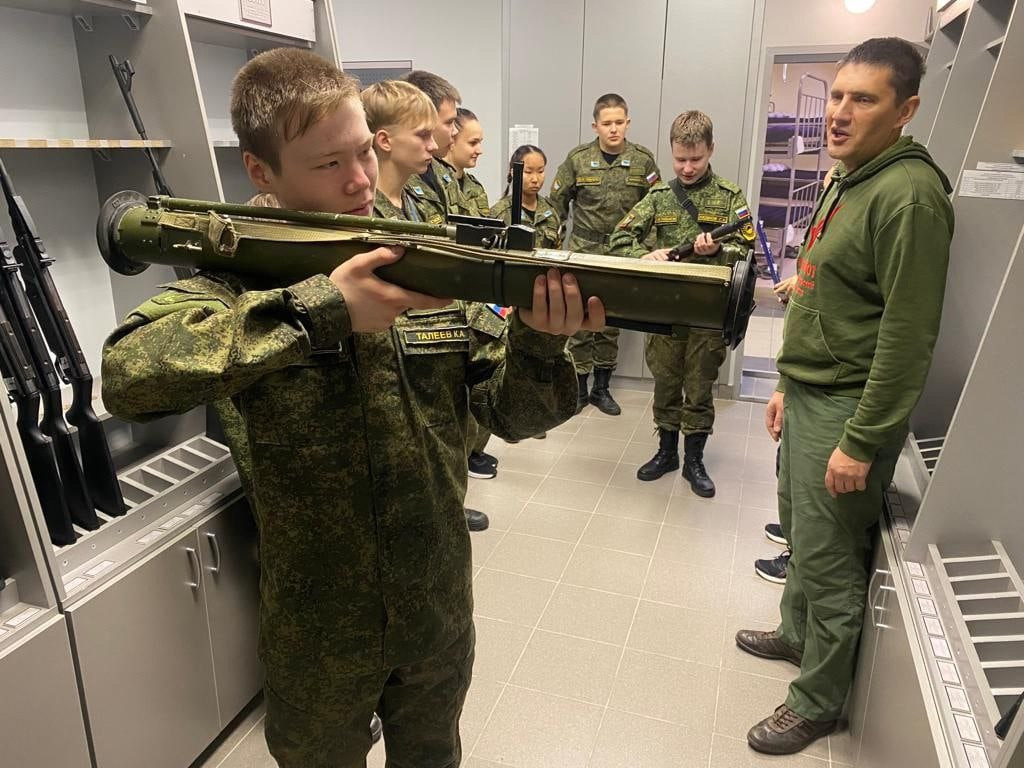 – The guys who actively show themselves at the events of patriotic education went to Arkhangelsk. They know the history of Russia well, on this trip they will learn a lot of new and useful things for themselves, – said Andrey Ruzhnikov, Chairman of the Council of the Regional Public Organization of Participants in the Hostilities “SHIELD”.

Recall that the project of the RPA of participants in the hostilities “SHIELD” became the winner of the grant competition for socially oriented NGOs of the Department of Internal Policy of the Nenets Autonomous Okrug.

The recruiting campaign – 2022 has started in the Nenets Autonomous Okrug