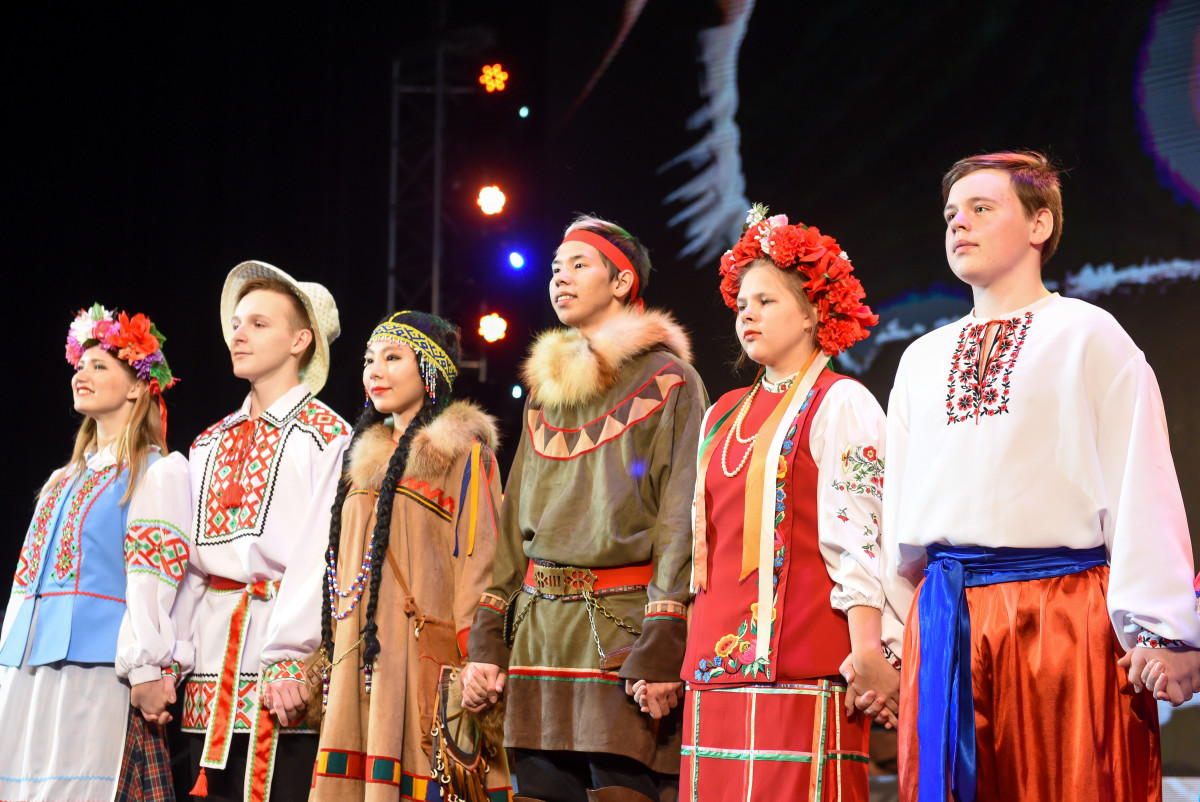 More than 190 peoples live in Russia. In the Nenets Autonomous Okrug – 75. Each of the peoples has a unique culture, traditions and customs – this is the wealth of the Russian Federation.

As far back as 1612, the Russians proved that national unity is capable of fighting any enemy. Today, the citizens of the country are once again fighting shoulder to shoulder for the security of not only their land, but also of every Russian-speaking person around the world.

On the eve of the national holiday “National Unity Day”, we asked representatives of different nationalities what national unity means to them.

So, the Nenets noted that this is the spirit of rallying and unity of all peoples who live in the same territory. There are also many nationalities in our city. Such associations are born: the spirit of unity, unity.

According to the Armenian representative, national unity is conciliarity and unity of people of different nationalities.

To the question of the NAO24 correspondent, the Komi-Izhma woman answered that in her opinion it was a big friendly family:

Because we are all brothers and sisters. We must love, respect and support each other.

Ust-Tsilemka stressed that the national unity for her is to live in peace and mutual understanding.

– This is, first of all, mutual understanding and mutual respect between representatives of different nationalities and confessions, – said the representative of the Russian nationality. – We have common goals: the preservation of culture, languages, history, moral standards.

So, despite the political and economic pressure on Russia, the inhabitants of the region note that there is a solidarity of all peoples and confessions in the country.

In 2023, the quota for fishing in the Kara Bay will be increased for the residents of Ust-Kara