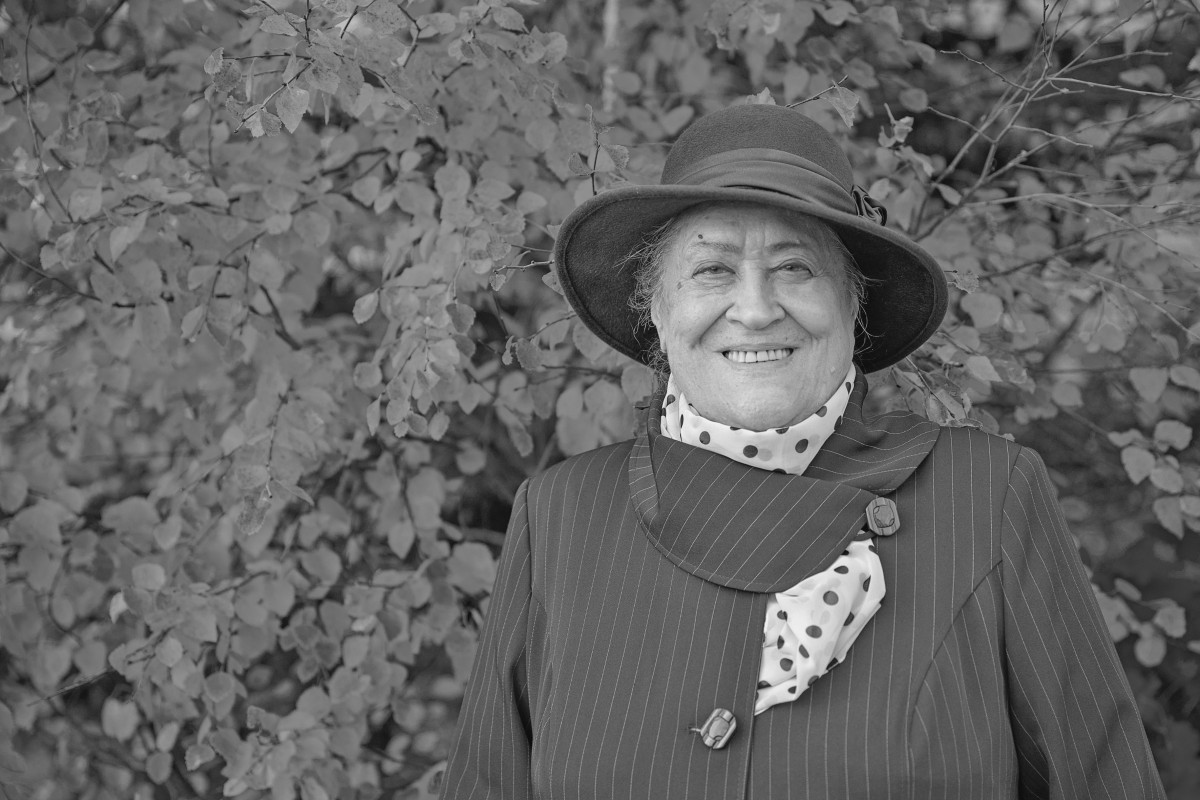 Farewell will take place on Saturday, October 29, from 10.30 to 12.00 at the Arktika Palace of Culture. Rimma Vasilievna Kostina passed away on October 22.

Rimma Vasilievna Kostina was born on the Krutovsky farm in the Volgograd region. She began her career in the village of Davydovka as a teacher of the German language. Then she got a job at the plant as a moulder, and then as a laboratory assistant. She graduated in absentia from the Kharkov Engineering College, where she received the specialty of a foundry technologist. Working at the plant in the technical control department, she headed the women’s council. Later, she was invited to a new job in the field of culture, where she worked as the head of the culture department of the district executive committee.

Actively engaged in social activities. Over the years, she headed the district Council of Women, was elected a deputy of the Assembly of Deputies of the Nenets Autonomous Okrug.

Since 1999, she has headed the regional branch of the Union of Pensioners of Russia. On her initiative, the competition “Clean Compound” appeared in Naryan-Mar. Rimma Vasilyevna was one of the initiators of the district target program “Older Generation”, the Year of the Elderly held in 2011, the creation of the magazine “Vysokyi vozrast” and the University of the Elderly.

Rimma Vasilievna devoted many years, strength, and energy to the benefit of the district, which she considered her small homeland. She had great authority, her whole life was filled with the support and respect of fellow countrymen. Rimma Vasilievna Kostina will forever remain in the memory of the residents of the district as a bright personality, an energetic and caring person who is not indifferent to the problems of the NAO and its residents.

District table tennis competitions for schoolchildren were held in Naryan-Mar

In the Nenets Autonomous Okrug, immunization of residents against influenza continues