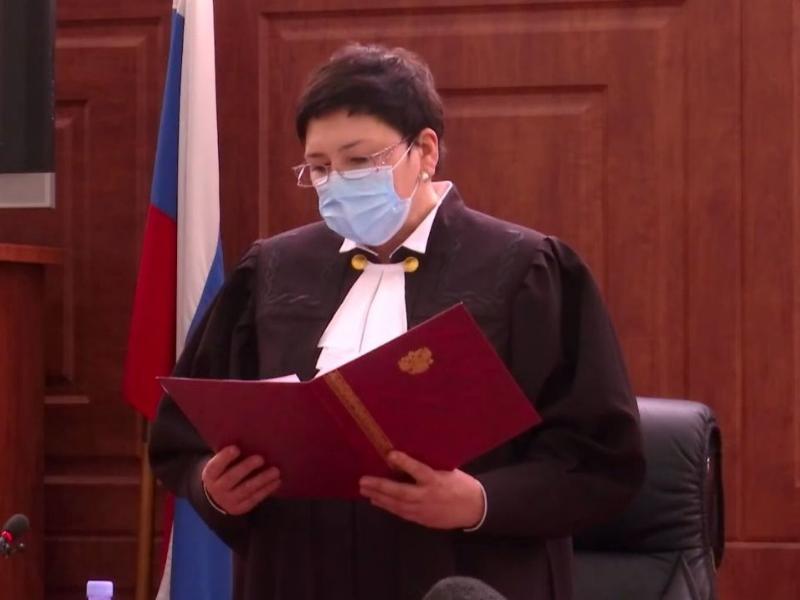 On March 15, the Rostov Regional Court completed the consideration of the case on the genocide of the Soviet people, including the inhabitants of Taganrog.

The court satisfied the statement of claim of the prosecutor of the Rostov region on the recognition of crimes committed during the Great Patriotic War of 1941–1945. on the territory of the Rostov region by the Nazi occupation authorities and their accomplices in relation to peaceful Soviet citizens and prisoners of war, war crimes, crimes against humanity and genocide of national, ethnic and racial groups that were the population of the USSR – the peoples of the Soviet Union.

According to the prosecutor’s office of the Rostov region, this was done primarily in the interests of the relatives of the victims, who for a long time did not know anything about their fate. People did not have the opportunity to follow a special procedure for the burial (reburial) of the dead, create, preserve and improve their places of burial, erect monuments, enter names in the books of Memory and lists of personnel of military units, etc. The Prosecutor General’s Office of the Russian Federation is taking measures to effectively implement the instructions of the President on project “Without a statute of limitations”. Its purpose is to preserve the historical memory of the tragedy of the civilian population of the USSR – the victims of war crimes of the Nazis and their accomplices during the Great Patriotic War of 1941-1945, to establish the circumstances of newly discovered crimes and those involved in their commission.

During the consideration of the case, numerous archival documents and materials on the facts of the discovery of mass graves in the region were studied.

In the territories of the Rostov region during the occupation period, special punitive units arrived after the Wehrmacht units and auxiliary structures formed by them operated.

In 1941-1943, they systematically shot civilians, as well as prisoners of war of the Red Army, used other methods of killing people, made illegal arrests of Soviet citizens, used cruel torture and torture, after which they killed those arrested and dumped their bodies into pits.

During the period of temporary occupation of the region by the Nazi invaders and their accomplices, more than 180 thousand peaceful Soviet citizens and up to 200 thousand prisoners of war were destroyed.

Upper bunk bed: unique furniture for the nursery. News of the day in the world and Russia today

The Governor announced the first package of anti-crisis measures