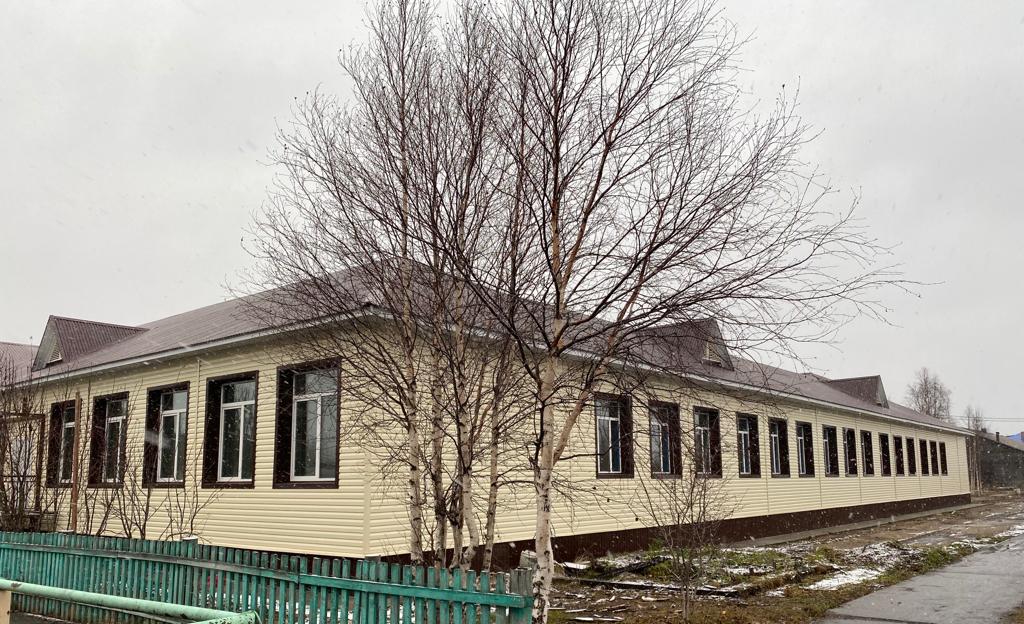 Photo: press service of the administration of the NAO

The head of the Department of Education, Culture and Sports Anton Pustovalov announced this at a weekly operational meeting of the Governor of the Nenets Autonomous Okrug Yuri Bezdudny. Kharuta is the first village in the Nenets Autonomous Okrug where a pilot project of the United Russia party is being implemented to modernize educational institutions New School. The program provides for not only a comprehensive overhaul, but also equipping the school with modern equipment, furniture and teaching aids. About 51 million rubles of federal funds have been allocated to the region for these purposes.

During the discussion of the topic, the governor of the Nenets Autonomous Okrug, Yuri Bezdudny, noted that there are a number of concerns about a possible lack of building materials at the facility. Earlier, at one of the meetings with the governor, they were expressed by the head of the municipality, Andrey Tanzov. Anton Pustovalov, Head of the Department of Education, Culture and Sports of the Nenets Autonomous Okrug, assured that the work was going according to schedule.

– A large range of works has been carried out at the educational institution, they have been completed by 81 percent. Ten people work at the facility, external work has been completed – this is the replacement of the roofing, wall insulation, replacement of the lower rims and others. It remains to paint the ceilings and walls, install electrical networks, alarms, video surveillance and water supply systems,” said Anton Pustovalov. — There were difficulties with the delivery of materials due to the freezing of the river, now all building materials are being delivered to the site.

Yuri Bezdudny instructed the head of the municipality not to reduce the level of control over the contractor’s activities.

— Andrei Nikolaevich, I ask you, as before, to keep the overhaul under very strict control. Anton Gennadievich, the head quite rightly sounded the alarm, realizing that there is a threat of failure to meet the deadline. You just said in front of everyone that everything is on schedule, which means that you are responsible for this,” the governor said.

The main school building in Harut was completed in 1970. Over the past 52 years, it has never been overhauled, but the managers and technical staff made every effort to preserve the building – they carried out spot work on the reconstruction of the foundation and roof, and annually did cosmetic repairs of educational and auxiliary premises. In March 2022, preparations for a major overhaul began. Part of the building materials were brought along the Usinsk-Kharuta winter road.

Regular control over the overhaul work at the school in the village of Kharuta is carried out by the working group of the primary branch of United Russia. Recall that the overhaul of the building of the educational institution is being carried out as part of the pilot party project “New School”. Earlier, high school students, teachers of an educational institution, the head of the village council and members of the public visited the building under repair. They talked to representatives of the contractor.

What is your mother like? Mother’s Day video greetings

Greenhouse products appear on the shelves of Naryan-Mar stores