The center will store data from the Murmansk region, and, if necessary, other northern regions of Russia will be able to use its services until they have their own similar complexes 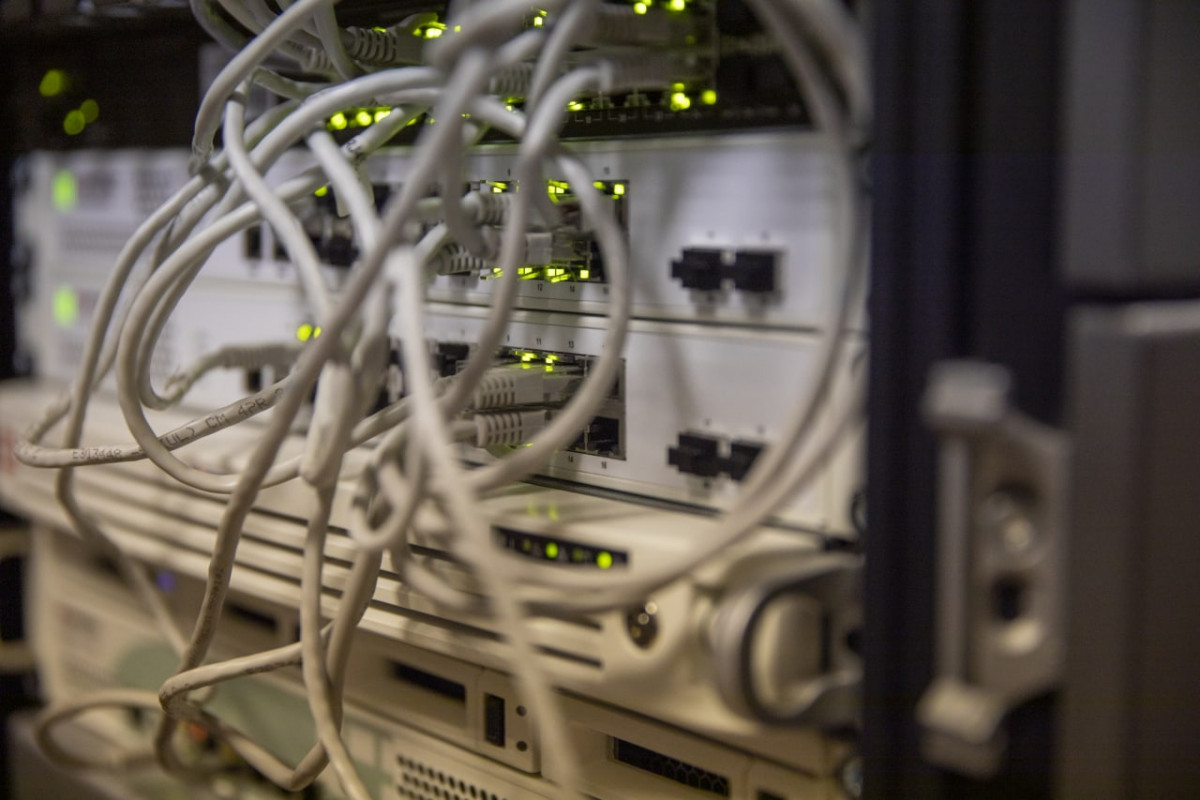 The first regional commercial data processing center (DPC) was launched in the Russian Arctic. It will be used to store data from surveillance cameras in the Murmansk region.

– The first Arctic commercial data center was launched in the city of Murmansk, this is the northernmost commercial data center in our country. Already today, the entire video analytics system is stored here, and it is possible to very quickly increase the capacity of this data center; within a month, this data center can be increased by a factor of three to four times when re-equipping other floors,” said the director of the North-West macro-regional branch of PJSC at the opening ceremony. Rostelecom Alexander Loginov.

He added that the center will store data from the Murmansk region, and if necessary, other northern regions of Russia will be able to use its services until they have their own similar complexes.

Andrey Chibis, Governor of the Murmansk Region, noted that the capacities of the new data center are already being used by the regional government.

“The first client is us, the government. Large video stream, we are building a security system in Murmansk and our other cities. In the near future, citywide cameras will be included in the same system and a video security system will be completed,” the governor said and added that the video surveillance system will help in finding criminals, preventing dangerous situations, and also in finding missing people.

Alexandra Nikipelova, Minister of Digital Development of the region, added that the cameras, the video from which will be stored in the data center, have already been installed in schools and intercoms on the entrance doors.

They do face analytics. All recognitions are stored in the system, they are monitored by law enforcement officers. By the end of the year, about 4,000 monitoring devices will be on this system,” Nikipelova said.

Back in October 2021, the government of the Murmansk region and Rostelecom signed an agreement to create the first Arctic data center. Regional authorities acted as the customer of the project. Data center traffic transmission channels with a capacity of 40 Gbps are fully reserved with the possibility of further expansion without significant investments.

In the Russian Arctic, they plan to switch to environmentally friendly fuels