On October 27, the first competitions of the 12th season of the IES-BASKET School Basketball League Championship among the teams of educational organizations in the Nenets Autonomous Okrug were held at the Nord Sports Palace 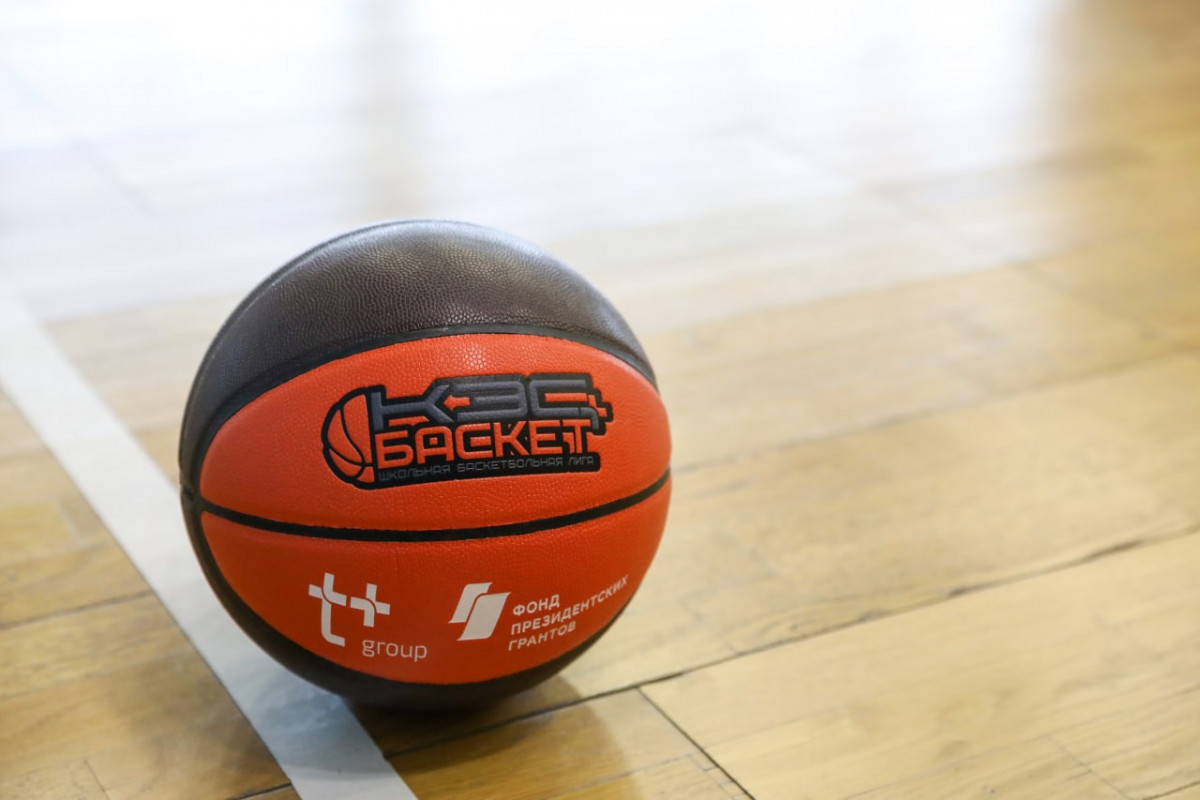 The first games are especially exciting and responsible. It is they who set the pace for all competitions. The first, second, third, fourth and fifth city schools have already managed to fight for the victory.

Based on the results of the competition, the participants of the Final 4, which will be held in February 2023, will be determined.

The teams of the winners of the “Final 4” will represent the district in the finals of the Northwestern Federal District.

It should be noted that all games within the basketball league will be held at the Nord Sports Palace.

In Nelminy Nos, the repair of a garage box for fire trucks has been completed