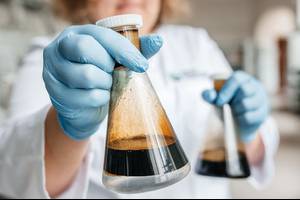 The average cost of the Russian brand of export petroleum mixture Urals from April 15 to May 14 was $73.24 per barrel. A month earlier, from March 15 to April 14, Urals cost an average of $79.81 per barrel. From June 1, the Ministry of Finance will reduce the export duty on oil from $49.6 to $44.8 per ton, according to the agency’s website.

On June 18, the second stream of the Creatus intellectual law school for creative entrepreneurs in Moscow starts

In the village of Pokrovsk near Taganrog, a bailiff shot himself in the head

Bloomberg: Limiting the price of Russian oil from the realm of fantasy