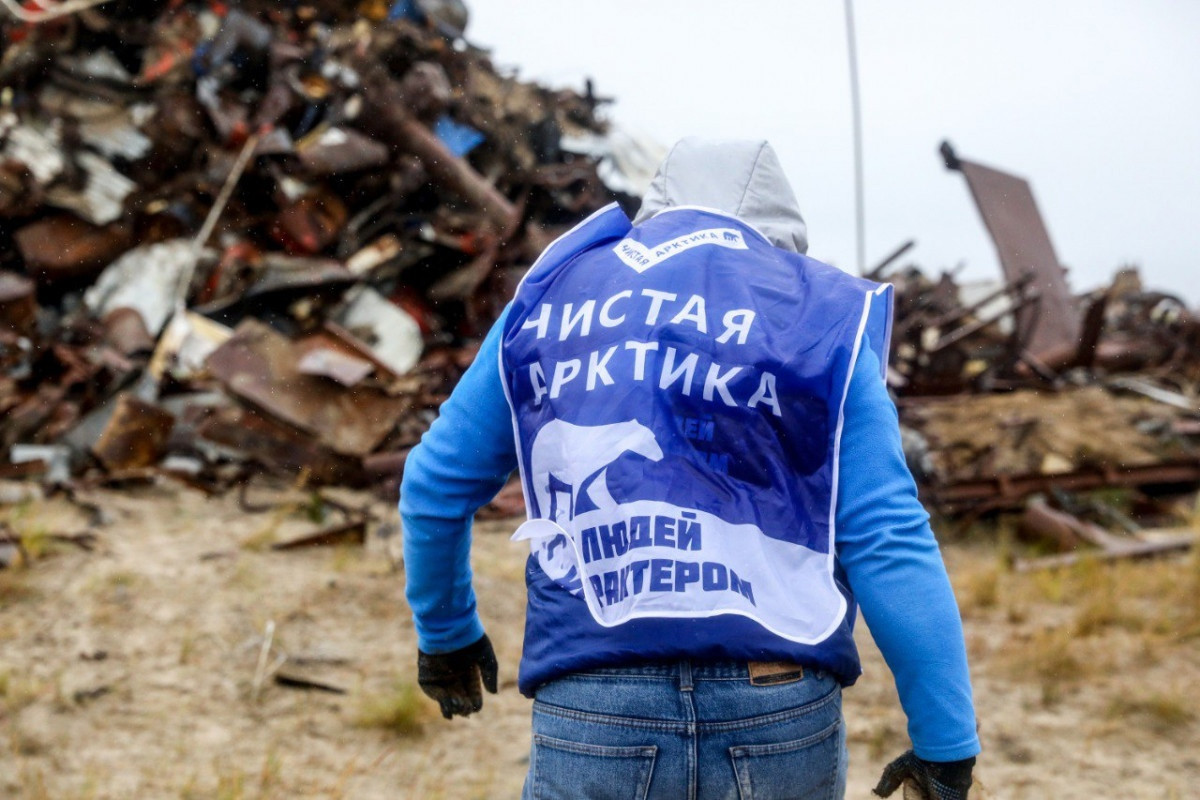 Vladimir Putin instructed, by December 1, to study the problems that volunteers had in collecting and disposing of waste in the Arctic zone of Russia, to amend the legislation if necessary, and to submit proposals for financing their work.

“The Government of the Russian Federation, together with the executive authorities of the constituent entities of the Russian Federation whose territories are included in the Arctic zone of the Russian Federation, and with the involvement of the autonomous non-profit organization Clean Arctic, analyze the problems that have arisen in the implementation of volunteer activities for the collection, accumulation, transportation and disposal of waste … including in water protection zones, and, if necessary, submit proposals for amendments to the legislation to solve these problems,” the list of instructions, which is published on the Kremlin’s website, says.

In addition, it was instructed to submit proposals for the implementation by volunteers of the autonomous non-profit organization “Clean Arctic” of activities aimed at protecting the environment in the territories included in the Arctic zone of Russia, as well as to provide funding for this activity.

A youth community will appear under the Abilympics National Movement