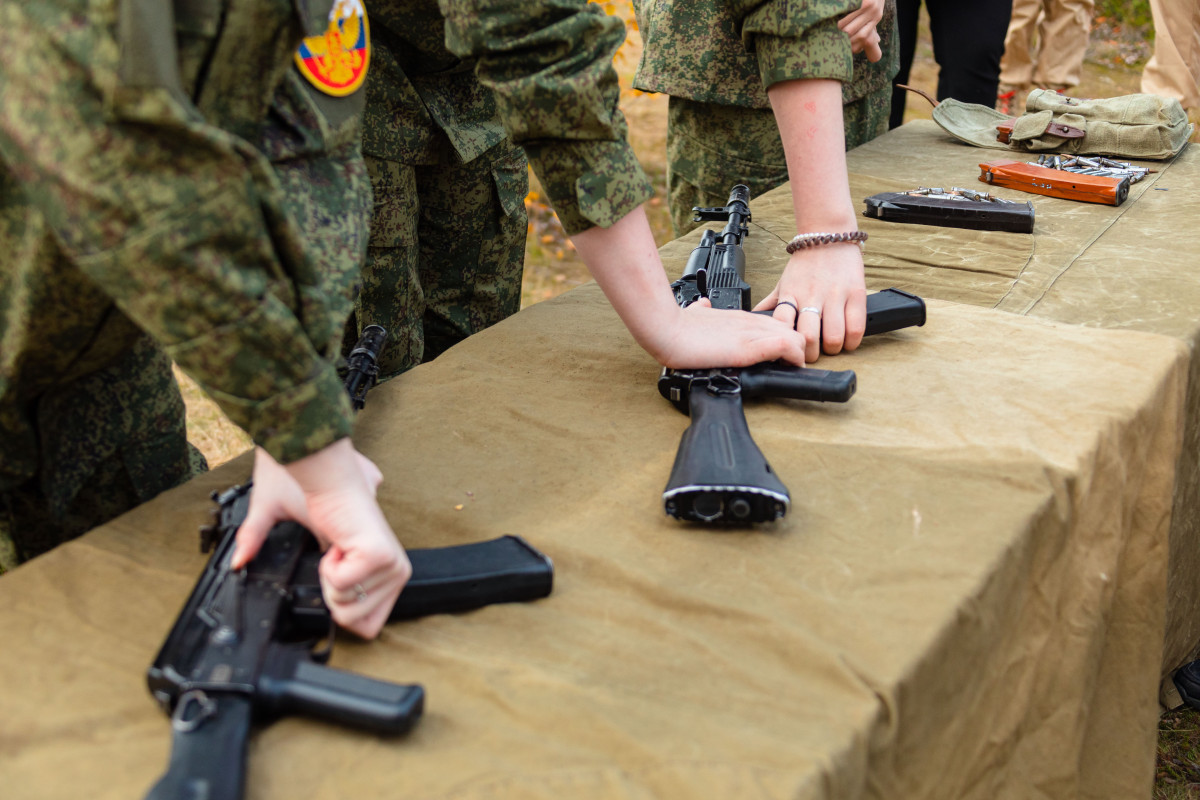 On November 2, the first meeting of the draft commission of the Municipal District “Zapolyarny District” of the Nenets Autonomous Okrug took place.

Andrey Mukhin, chairman of the commission of the Zapolyarny district, spoke about the plans for the draft campaign.

– Summons were sent to 170 citizens of military age registered in the settlements of the region. In total, in 2022, it is planned to call up more than 100 residents of the Zapolyarny district for military service. The recruitment campaign will run until the end of 2022. It is planned to hold 10 meetings of the commission, – he noted.

Note that the term of military service in the Russian army is 12 months.

From curtain maker to protagonist. Actors of the theater of the Nenets Agrarian and Economic College “Smile” showed life behind the scenes

Residents of the NAO told what national unity means to them

In Naryan-Mar, the schedule of buses on two city routes will change