On Monday, October 31, the graduation ceremony for the participants of the second season of the Arctic Reloaded project was held at the Nomad restaurant. 25 participants received diplomas and gift stoles, which have already become a symbol of the Academy itself 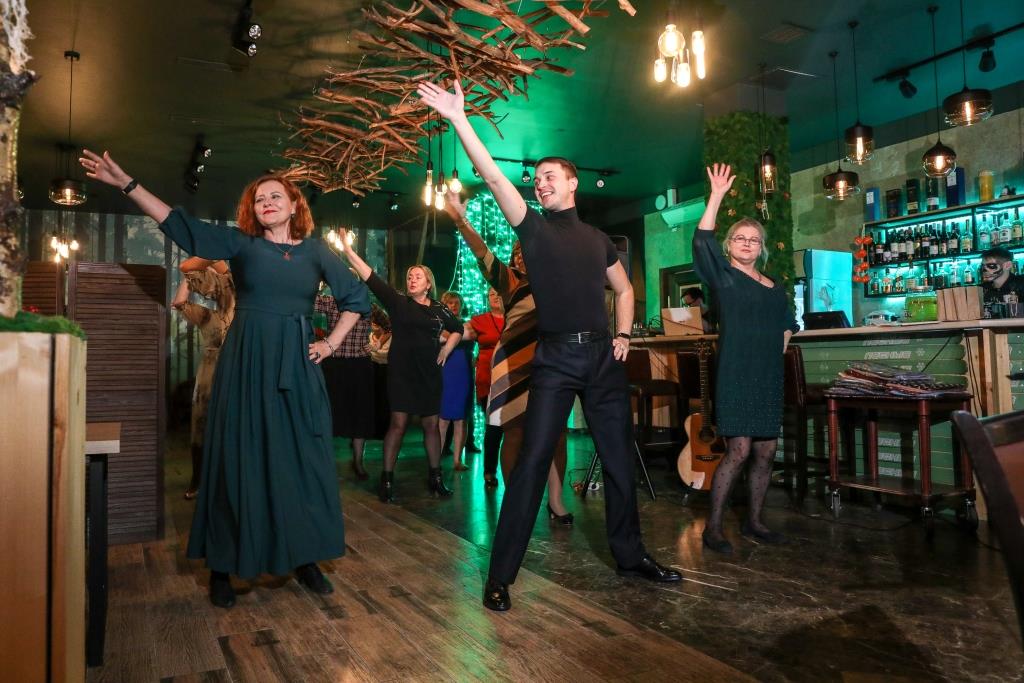 The project “Academy of High Age”, or “Arctic Reset”, was implemented with grant support from the Department of Internal Policy of the Nenets Autonomous Okrug. For two weeks, the participants learned the basics of table and secular etiquette, learned to dance, and worked with a stylist.

– In the first season, the participants immediately liberated themselves, and the graduates of the second stream needed more time for this. They came very restrained in their emotions, so I was very afraid that I would not get a response in their souls. But after the equator of the project, the participants opened up, one might even say, lit up, became friends and began to support each other, – project manager Lyubov Permyakova shared her impressions of the season.

She noted that one of the participants even brought almost her entire wardrobe to the photo shoot to help the rest create bright images.

— I really liked the classes on the selection of clothes for various events. They talked a lot about color types and shades, and how to correctly place accents. All the advice came in handy,” said Elvira Borisova. – Table etiquette also gave a lot of discoveries. For example, it turned out that wine glasses with wine cannot be held by the base of the stem like brandy, as the drink heats up and loses its taste properties. The project gave a storm of new emotions, so to speak, stirred it up. I wanted to move forward and develop. 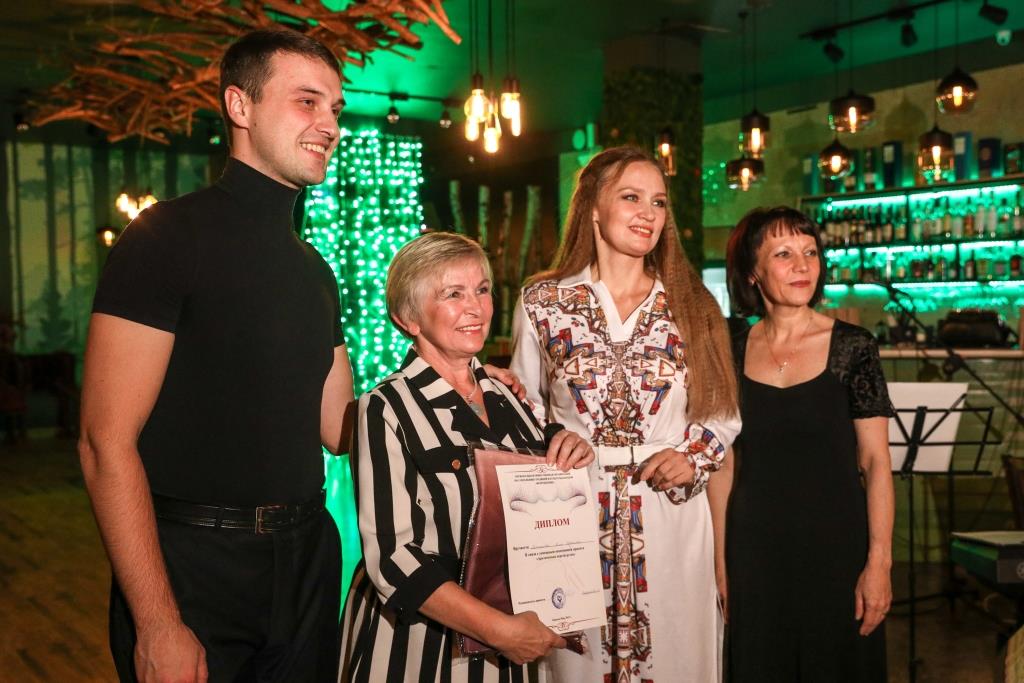 Due to the tight schedule, stylist Anna Belousova was unable to attend the graduation of the second season of the project, but conveyed her warm regards to all the participants. Table etiquette was taught by Evgenia Khvostova. She shared that this flow was very active in her classes – the lectures turned into a dialogue.

“Their eyes were always on fire, the participants asked a lot of questions, and experimented with pleasure during the practical part. I even want to note that in the classroom they raised their hands like at school, like excellent students. Even now, before the final dinner, they approached me and asked them not to judge very strictly because of the excitement, – said Evgenia Khvostova. 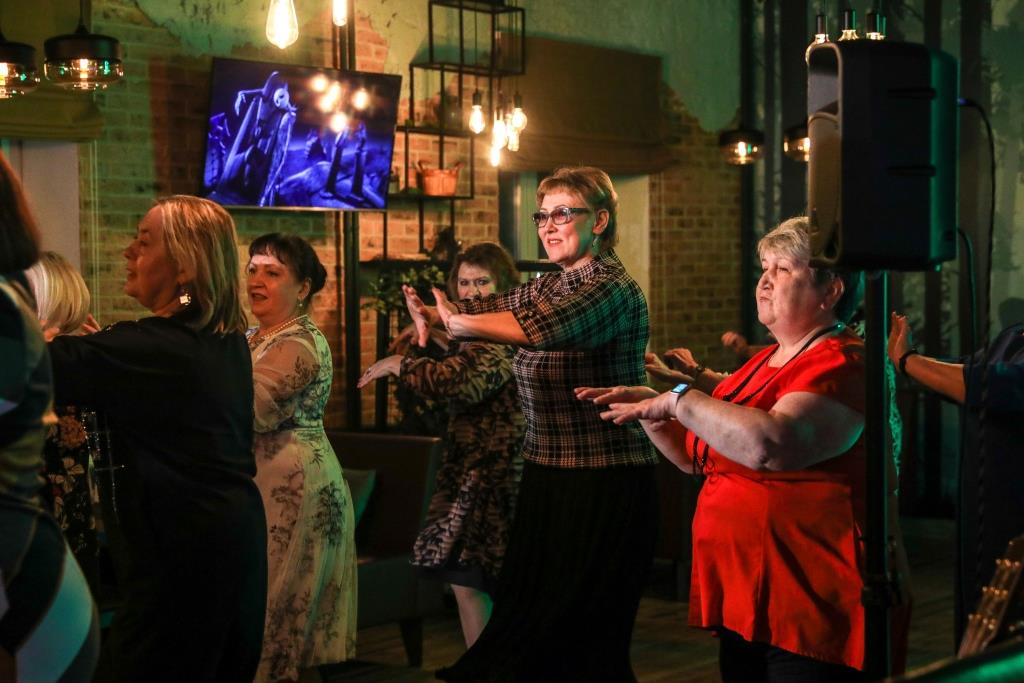 The brightest moment of the evening was an incendiary graduation dance led by teacher Mikhail Budyuk. After his classes, several participants in the project signed up for dancing. So much he conquered them with his energy and opened for them a new hobby, useful for tone and health.

“Unfortunately, I found out about the project too late. The participants dropped out and they took me last week. Of the master classes, I caught only dancing, but I was very impressed. I was conquered by the teacher Mikhail Budyuk – he has an individual approach to everyone. This person is just a bunch of energy that energizes everyone in the classroom,” said Natalya Ivanova. – I was also struck by the participants themselves, who created a virtually new women’s community. We all support each other on the project. The project itself turned my view of the world somewhat, made me look at it from a different angle. It is very nice to look at older women, to see how they carry themselves and their complete transformation. 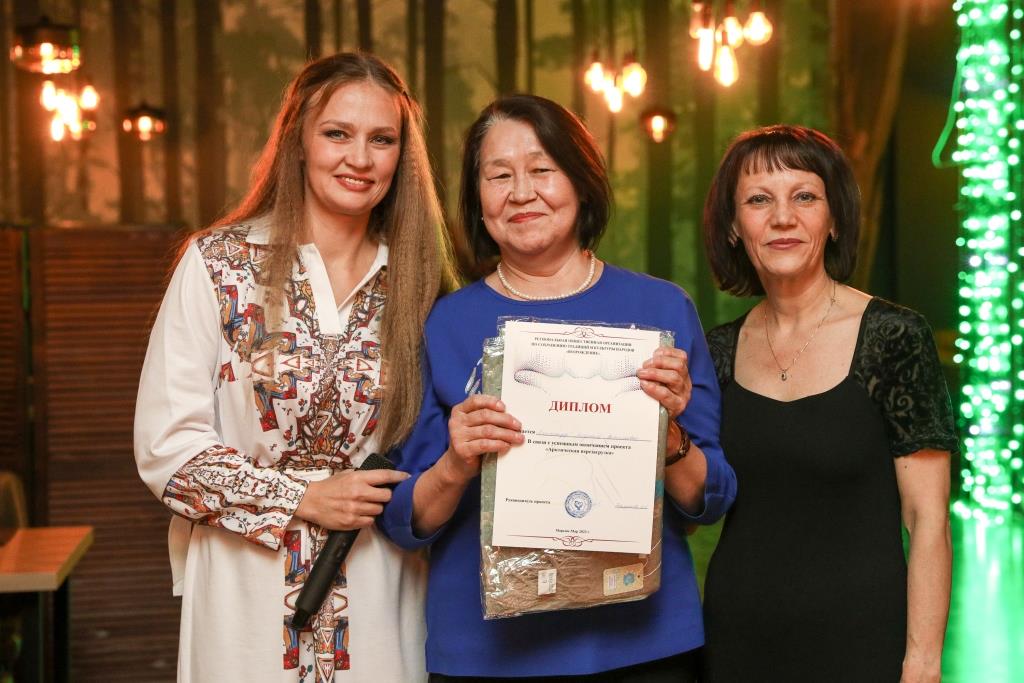 The evening at Nomad was filled with warm words of gratitude both from the teachers and participants of the second season, and from the graduates of the first who visited the project with their musical gift. One of the participants, upon receiving her diploma, noted that she had changed so much that her husband began to love her even more.

— The project will continue to exist and will develop. A proposal has already been received to rejuvenate the academy, namely to help women over 30 who are in a difficult life situation. For example, for girls who have children with disabilities in their arms. For them, it will be especially relevant and will be a long-awaited opportunity to find time for themselves,” said Lyubov Permyakova.