Not everyone was able to personally receive the award. After all, the ATP is an enterprise of a continuous work cycle, so some drivers and conductors, despite the professional holiday, were on the route 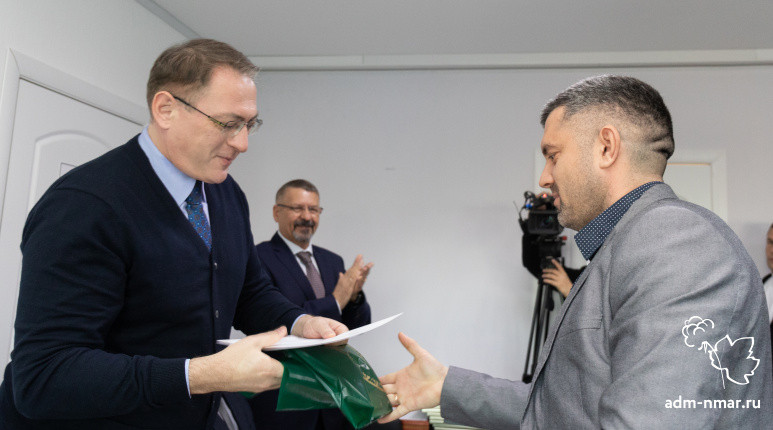 On the eve of the Day of the worker of automobile and urban passenger transport, a solemn meeting was held in the Municipal Unitary Enterprise “Naryan-Mar ATP”. About it informs press service of the administration of Naryan-Mar.

It was attended by representatives of the district and city administration. The head of Naryan-Mar, Oleg Belak, thanked the staff of the enterprise for their professionalism and wished all employees trouble-free work, health and family well-being.

– Naryan-Mar ATP is one of the oldest enterprises in the city. Its history knew both flourishing and difficult times. Today it is a dynamically developing and constantly renewing enterprise. And this is the result of the work of each specialist: management, management personnel, drivers, RMM employees, conductors. The ATP team is one big family, there are many labor dynasties at the enterprise,” he said.

ATP Director Viktor Kalyuzhny also thanked and congratulated the workers. He handed certificates to the winners of the “Best in Profession” contest, employees of the enterprise who distinguished themselves in their work, and also announced the list of employees who were awarded the title of ATP veteran. 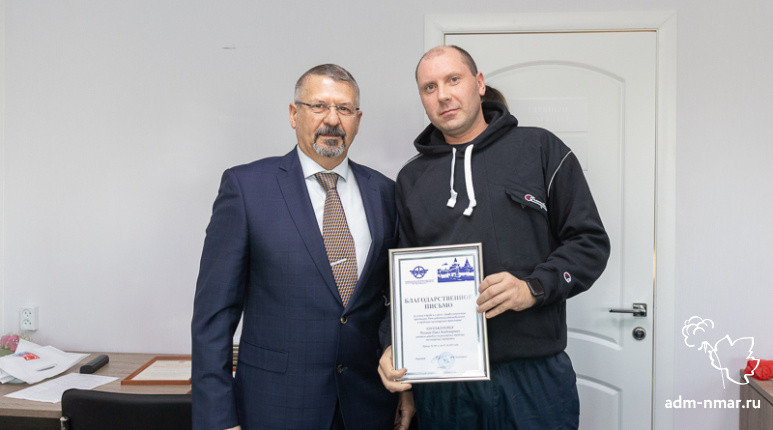 Vladimir Kurzin became the best driver of the middle class, Mikhail Kara slightly lost to him in terms of points, Anatoly Chuklin closed the top three.

The podium for the conductors is as follows: Anna Anshukova has the best result, followed by Sergey Kara, Galina Kudryashova is third.

Reindeer herders from the NAO were trained in Yekaterinburg

For the second day in a row, due to weather conditions, the flight Naryan-Mar – Haruta was canceled