The first issue of the newspaper was published in 1929 under the editorship of V.F. Bolotov 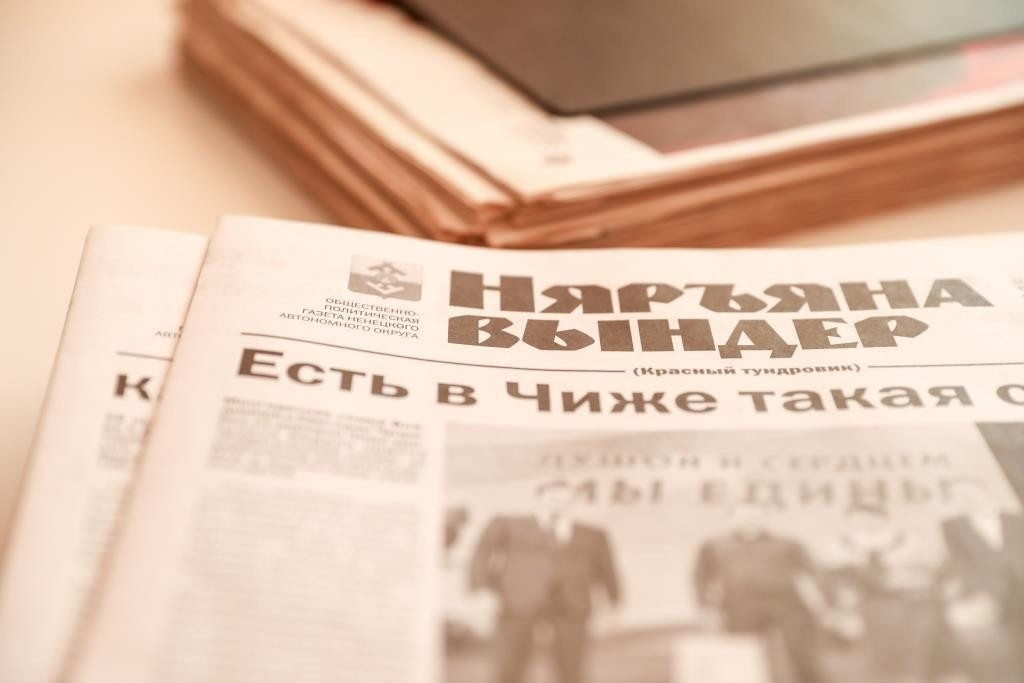 In order to remember the history of the newspaper, it is enough to refer to material journalist Larisa Toropova in the publication “Property of the North”, prepared specially for the 90th anniversary of “Naryana Vander”. Of course, this is a brief digression, because the editorial chronicle is so rich that it deserves a separate book.

V.F. is considered the first editor of the newspaper. Bolotov, because it was on him that the organizing commission of the Nenets Okrug entrusted the management of the publishing house. Unfortunately, we have not yet been able to find out the name.

“The formation on July 15, 1929 of the first national district in the Far North – Nenets, its formation as an administrative and territorial unit caused an urgent need to have its own district newspaper. On October 24, 1929, the organizing commission of the Nenets Okrug of the Northern Territory instructed V.F. Bolotov “to develop a charter for the printing house” and entrusted him with the management of the publishing house. Bolotov and is considered the first editor of Naryana Vander. By decision of the organizing committee, the newspaper was named “Naryana Vander” or, translated from Nenets, “Red Tundrovik” – Larisa Toropova says in her article.

The printing house, as well as the administrative center of the district, was located in Telviska in those years. The first newspaper publisher Vasily Konstantinovich Samoilov worked there together with his wife Klena Vladimirovna (according to some sources – Cleopatra).

From the memoirs of Vasily Konstantinovich Samoilov:

– When we were preparing the first issue of the newspaper for publication, many difficulties arose. Kerosene ran out very quickly, it was difficult to get it. Prosecutor Karelsky helped us a lot here. He stated that the search for kerosene in order to print a newspaper is taking over! Yes, we published a newspaper with kerosene lamps. And all around was paper, especially cigarette paper, it could flare up from any spark. It’s scary indeed. In addition, another difficult task – there were no reais (a special table for a manual typesetter – ed.). It was necessary to assemble them, and for this nails and slats were required. They asked for reiki at a sawmill in Beloschelye, where the guys quickly cut them, but there were no nails. I remember that we went to cooperatives and broke boxes: each carnation was pulled out and straightened. Then the co-operators told us with a laugh that they would bill us for the broken boxes. It was very difficult and interesting to publish the first newspaper. 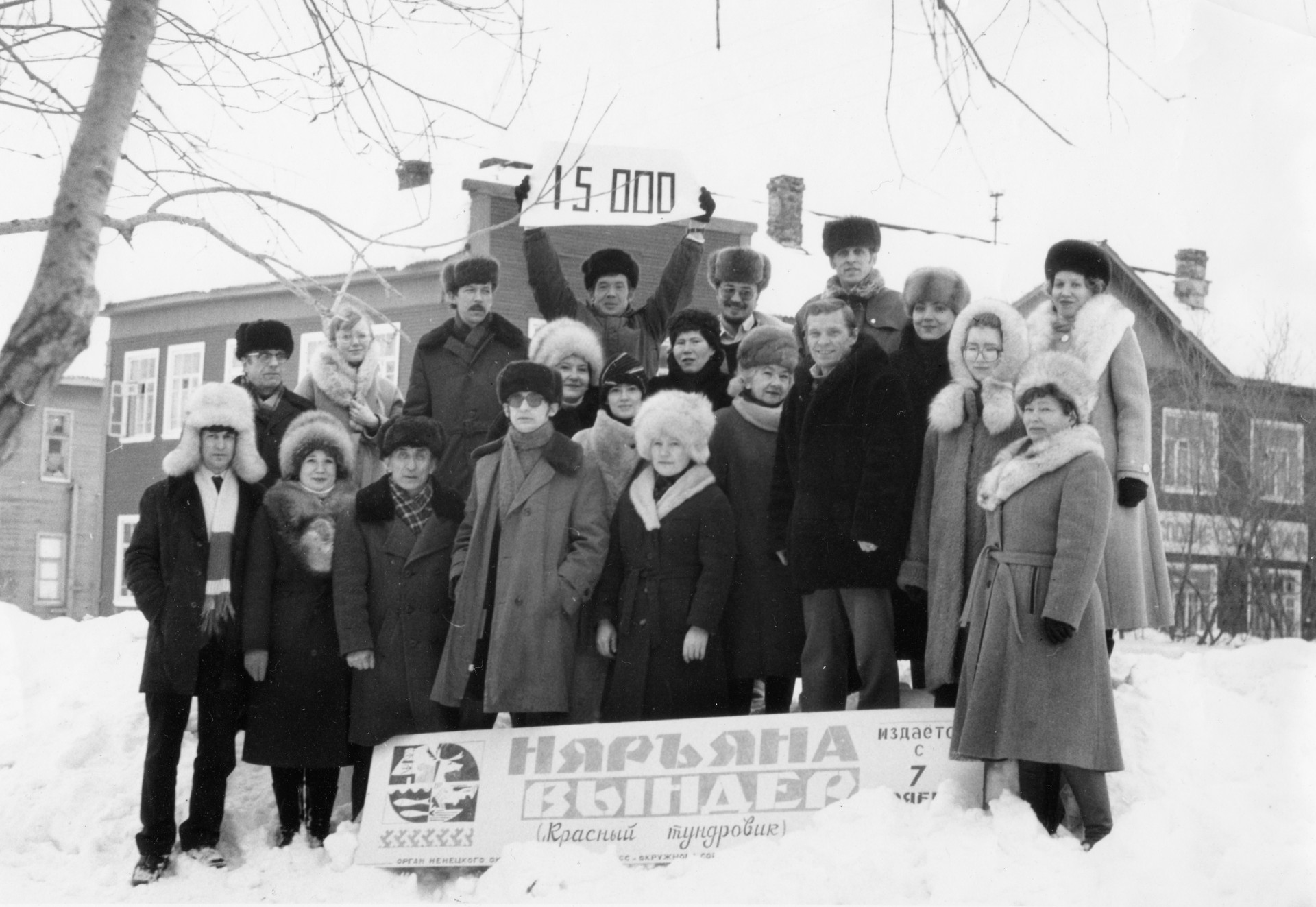 On November 7, 1929, the first issue of Nyaryana Vander was published with a circulation of 400 copies. This day entered the history of the Nenets Okrug as the birthday of the district press.

Andrey Chuklin has been writing for the newspaper for more than 15 years, in the 2000s he headed Nyaryanka, as readers affectionately call her. He started working in the publication when Alexander Nikolaevich Zaitsev was the editor-in-chief. Andrei Vladimirovich recalls that planning meetings were held daily and ended with the same phrase by Zaitsev: “We all owe production!”

– He started his career in Nyaryana Vander during the Soviet era. Then in the next office, literally behind the wall, Nikolai Budilov worked, and in the current office of the editor-in-chief, Alexei Ilyich Pichkov. The newspaper was very different from today, because the ideology of the country was different. The nineties, as for many countries, became a dark page in the history of the newspaper. It was printed either in Severodvinsk or in Arkhangelsk. The circulation ranged from 1.5 to 2.5 thousand copies. Naturally, the salaries were meager, although they are still small in journalism,” Andrey Chuklin said. – The printing house in the publishing house was revived in the 2000s. 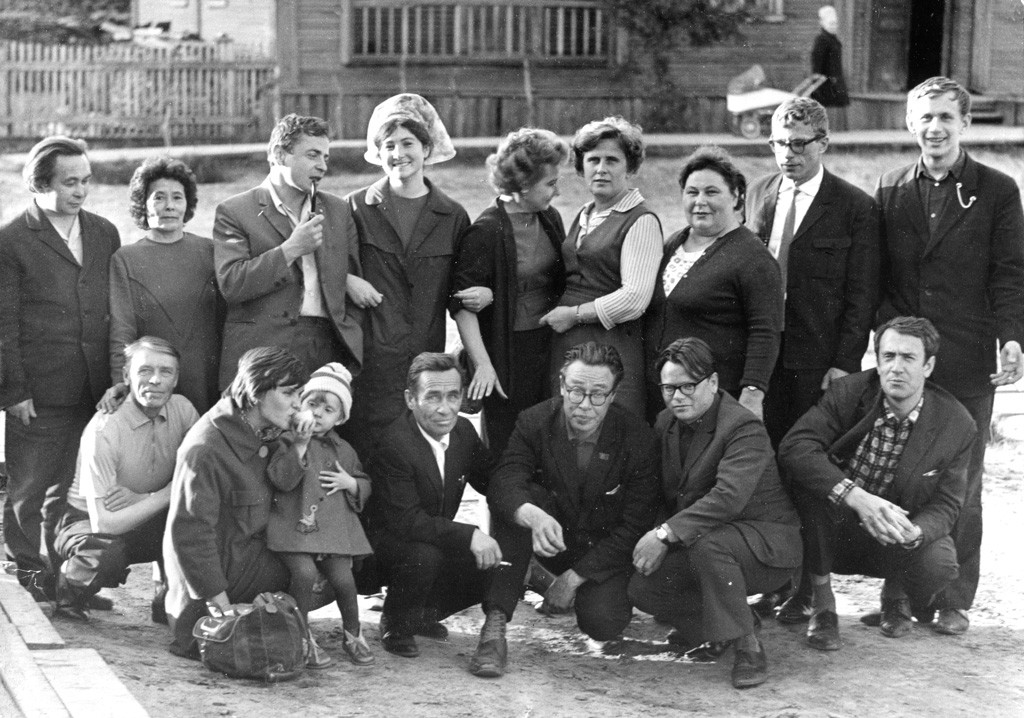 The editorial office of “Naryana Vander” in the courtyard at 19 Smidovicha, August 1968

But the most important thing in the work of the newspaper is the staff, the journalist notes.

All people are very different and interesting. Each is an individual. And no matter how difficult it is sometimes, we find compromises, because everyone understands their responsibility to the reader. Much, of course, still needs to be improved. Journalism does not stand still. But while this is the situation in the world, we must be restrained and correct,” he summed up.

The newspaper gave the district many well-known names, Nenets literature began its procession from it. It was she who became the starting point for the creation of the literary association “Arctic”.

She recalled that at any time: in the 40s, in the 60s, and now, printers were considered special people in the newspaper.

– They are not in sight, but without them – nowhere. Printing equipment is a thin matter that does not tolerate rudeness, only understanding and caution, endless trepidation. Among those who worked in the printing house of past years are Augusta Ovchinnikova, Tamara Golovina and Anna Kopytova, Taisya Ssyukhina and Nina Tolstikova, Nina Poyarova and Polina Filippova, Lyudmila Cherepanova and Antonina Pavlova. Their work is continued by our today’s printers, headed by the head of the workshop Alexander Evseev, – says Galina Evdokimovna.

The publishing house also cares about the training of new personnel. So, on November 8, 2018, the Club of Young Journalists was created under the editorial office of the Nyaryana Vander newspaper. And for four years now, experienced journalists have been sharing their experience with the cadets, and the children have been writing their first notes for the newspaper’s “Test of Writing” column.

For 93 years of work, the staff of the Nyaryana Vander newspaper has preserved in its funds unique pages about the events of the past years, which the journalists managed to reflect in their reports. I would like to complete this text with a quote from Larisa Toropova:

“Having survived the difficult times of perestroika, having changed founders, having been under the supervision of different editors-in-chief, having changed the design, Naryana Vander continues to be the main, and today the only district newspaper of the Nenets Autonomous Okrug.” 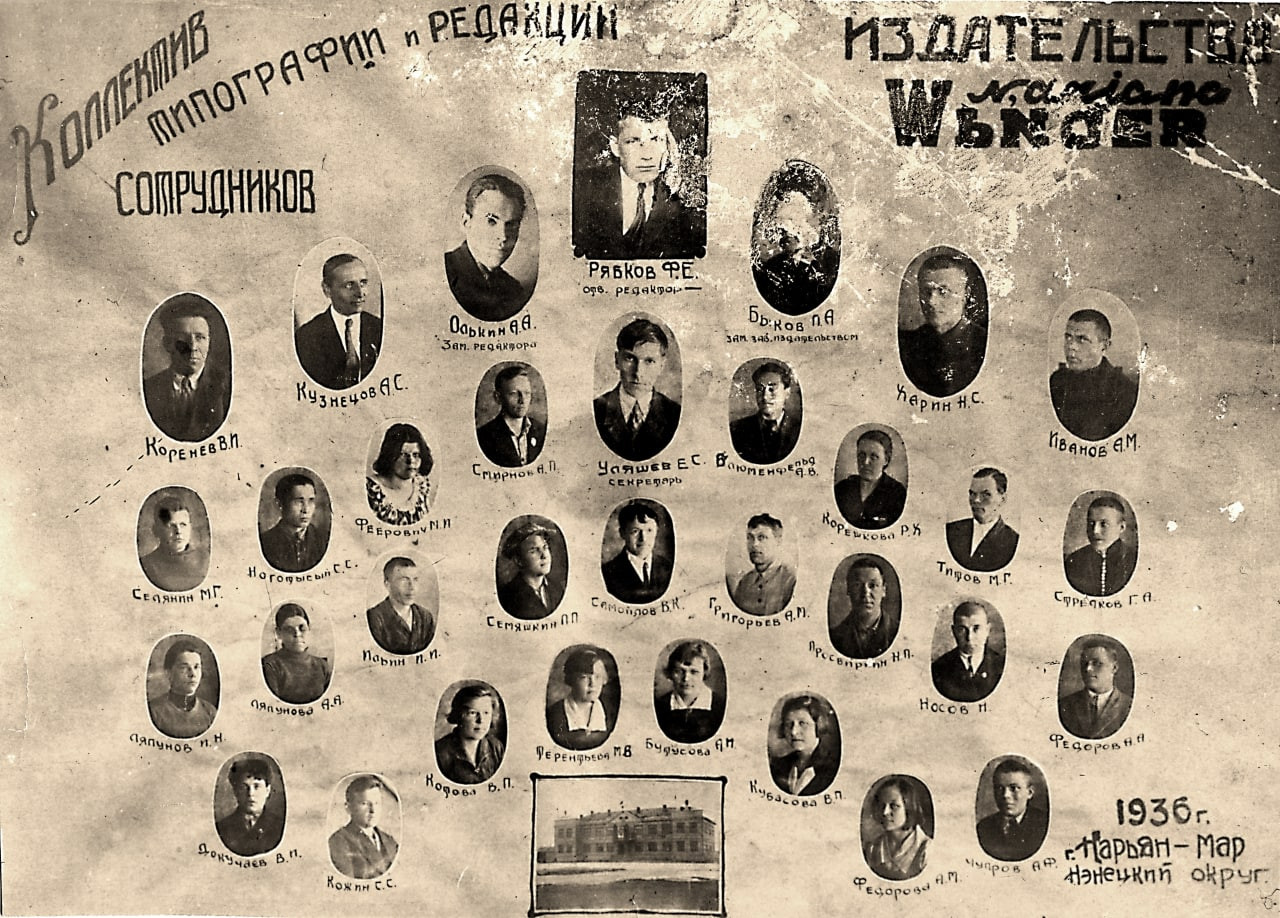 What is your mother like? Mother’s Day video greetings