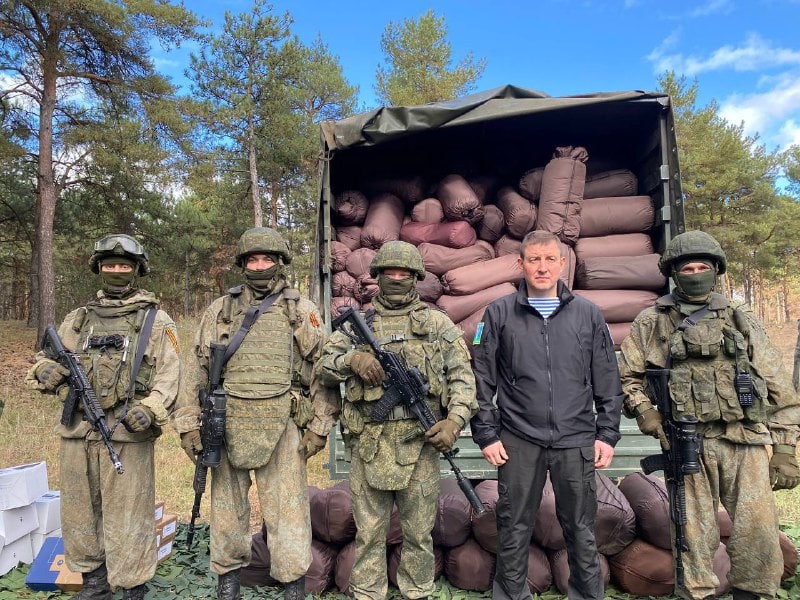 According to the website ER.ru, the Secretary of the General Council of the party brought copters, drones and communications equipment to the military.

“This is not the first batch of special equipment, equipment and equipment that United Russia is transferring to the front,” says Andrky Turchak. – Along with the humanitarian mission and assistance to civilians, all these months the party supported the military personnel of our army, the people’s militia of the LDNR, volunteer battalions. In the last month alone, together we managed to raise more than a billion rubles to help the front. And we will continue this work until the day of our common Victory.

The day before, the head of the Central Executive Committee of the party, Alexander Sidyakin, also handed over copters and generators to the 100th brigade, the secretary of the General Council said. He thanked his colleagues, as well as business and public organizations for their support.

– Now let’s focus all our capabilities on the Kherson direction, where help is needed the most. Any – from news from home to a drone, – Turchak summed up.

“United Russia” from the first day of the special operation has been providing comprehensive assistance to the residents of Donbass, Kherson and Zaporozhye regions. Regional branches of the party have already delivered more than 13.5 thousand tons of humanitarian cargo to the people’s republics, of which more than 700 tons of medicines. 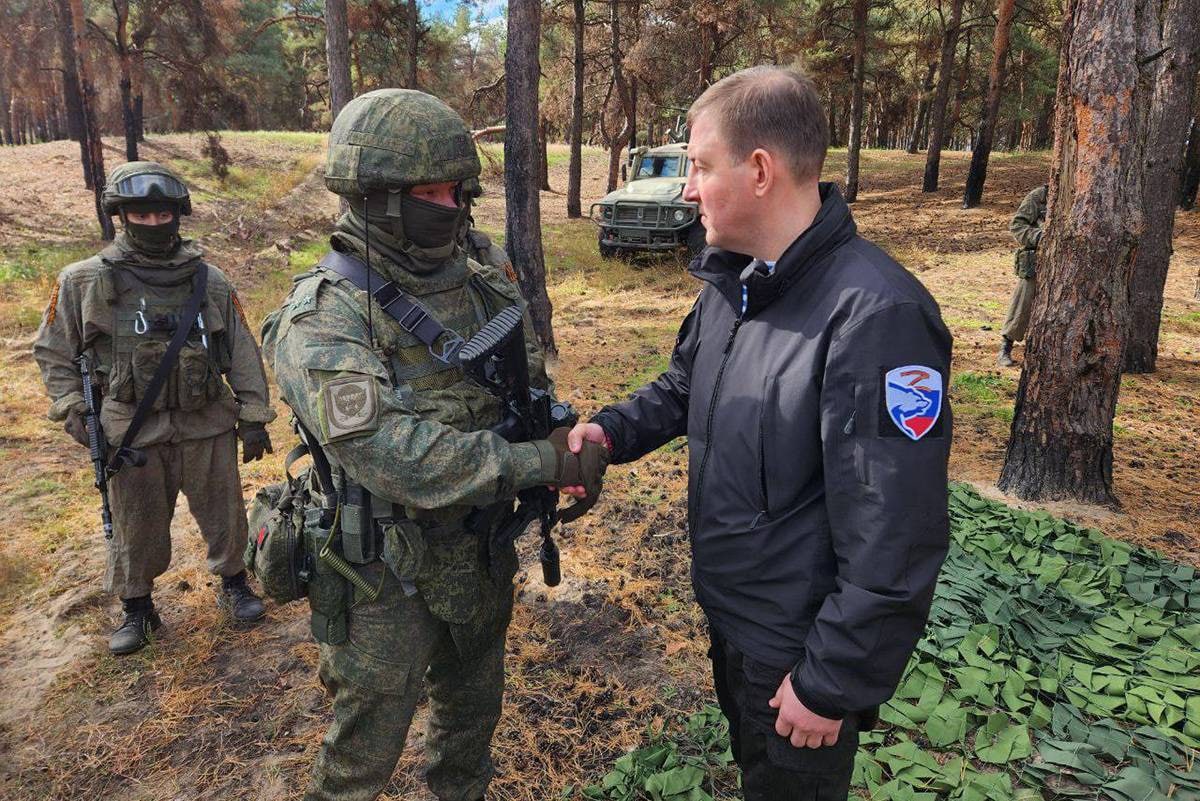 Since the beginning of the NWO, United Russia has collected more than 500 million rubles in donations from individuals and legal entities. They went to purchase food kits, rehabilitation equipment for the disabled, children’s supplies and basic necessities.

There are more than 40 United Russia humanitarian centers in the Donbas, Kherson and Zaporozhye regions. There are 15 centers in the DPR, ten of them in Mariupol. Also in a number of territories there are party centers for legal and psychological assistance and children’s leisure centers.

Since September 26, support centers have been opened in the public reception areas of United Russia in the regions, where families of all military personnel mobilized in the zone of the NWO can apply. Including those who go to the front as a volunteer. Special attention is paid to compliance with the norms established by law and social guarantees for such families.

People can contact by phone, online or in person. Public reception parties work out incoming applications in coordination with the Ministry of Defense, executive authorities of the regions. Also, those issues that require systemic solutions, changes in legislation are processed.