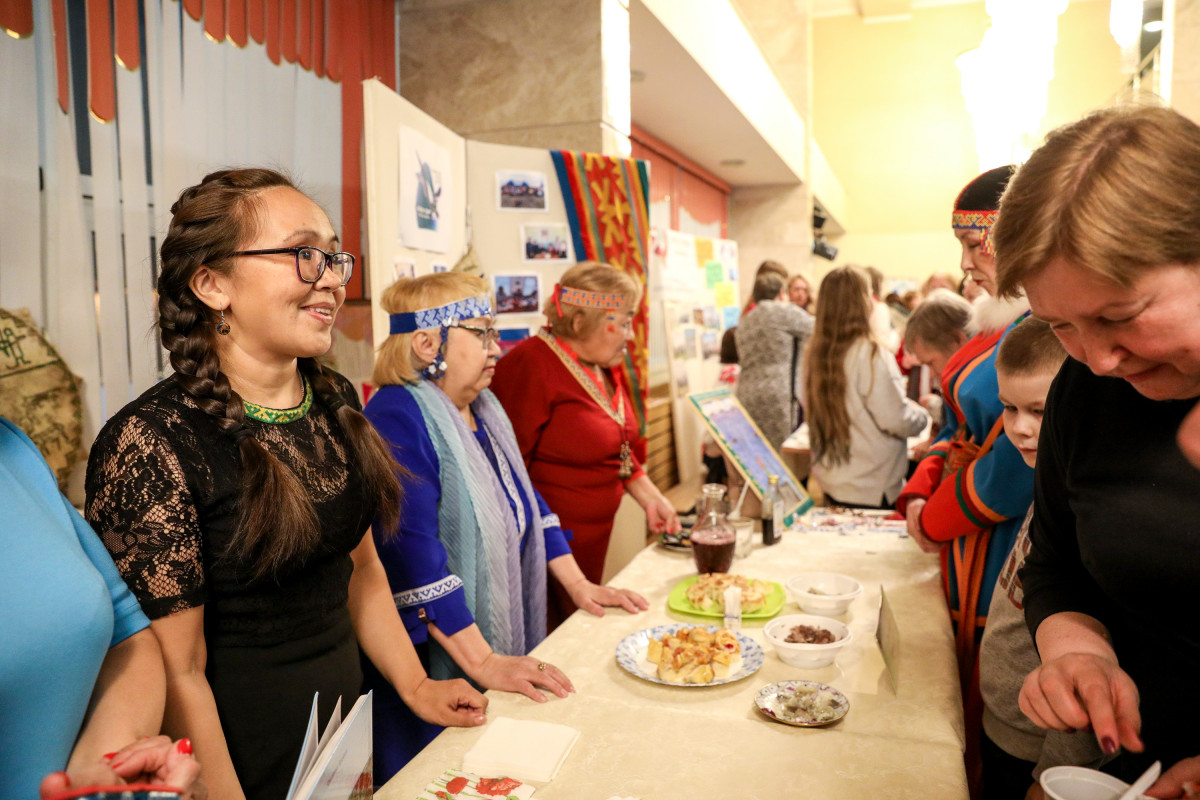 In the Palace of Culture “Arktika” a holiday of national and territorial communities “Wreath of Friendship” was held. After two years of the pandemic, the event brought together guests from all over the region. The governor of the Nenets Autonomous Okrug Yuri Bezdudny also attended the holiday.

– This is a truly great holiday, bringing together many communities and diasporas of the district. Everyone represents their cuisine and culture. The atmosphere is just extraordinary. So, the village of Shapkino has been gone for 50 years, and its traditions are preserved thanks to the community, – said Yuri Bezdudny.

The traditional event of the Ethnocultural Center of the NJSC “Wreath of Friendship” this year is dedicated to the 50th anniversary of the awarding of the Nenets National Okrug with the Order of Friendship of Peoples.

– Today, our holiday was visited by unexpectedly many people, even an apple has nowhere to fall. Such attention to the culture and customs of the district communities is very valuable. The holiday program includes gifts from compatriots, a buffet of their traditional dishes and creative performances, – said Svetlana Sakharova, head of the organizational and methodological department of the ECC NAO. – Today’s event turned out to be very joyful, bright, everyone communicates very friendly – this is the most important thing.

This regional holiday of compatriots is the result of their work for the whole year. The “Wreath of Friendship” itself emphasizes the unity of the history and traditions of the country, the district and the peoples living in them. Their photo exhibitions, archival relics and dishes were presented by the communities of the villages of Prosundui, Khorey-Ver, the villages of Vizhas, Nikitsy, Nosovaya, Volonga, Belushye, Sopka, Volokovaya, Shapkino, the Kolguev Islands, the Adyghe community and the Tatar-Bashkir association “Tuslyk”, as well as the communities “Original Rus'”, “Tree of Life”, the public movement “Izvatas” and the community “Sakhalin”. 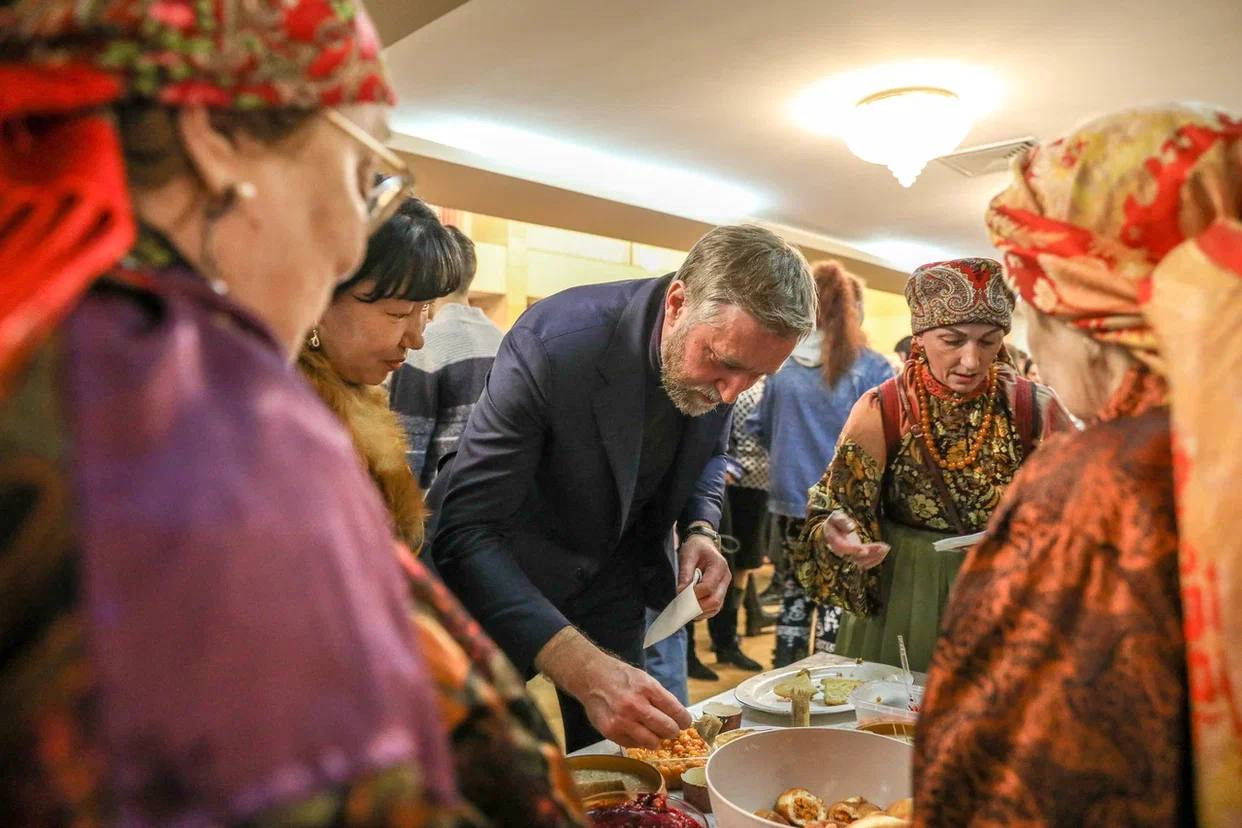 – The guests of the holiday got acquainted with the archival photo exhibition of our village Vizhas. She turned 300 this summer. Vizhas has always been famous for its pastries, so we treat Mezen pancakes, shangas on crusts and koloboks,” said Nelli Nosonova, chairman of Vizhas community. – Our community preserves the Mezen culture, on which the whole village was built.

As part of the “Wreath of Friendship” holiday, the district communities were awarded letters of thanks from the Ethnocultural Center of the Nenets Autonomous Okrug.

– The compatriots of the village of Nikitsa turned 33 years old, and the village itself – 343 years old. For the holiday, we, like many others, presented traditional pastries, as well as drinks from guzan and mountain ash, – said Vera Ruzhnikova, chairman. – The village on the map of the Nenets Autonomous Okrug has long been gone, but our stand presents a photo archive of thematic meetings of fellow countrymen. We write our history on them. 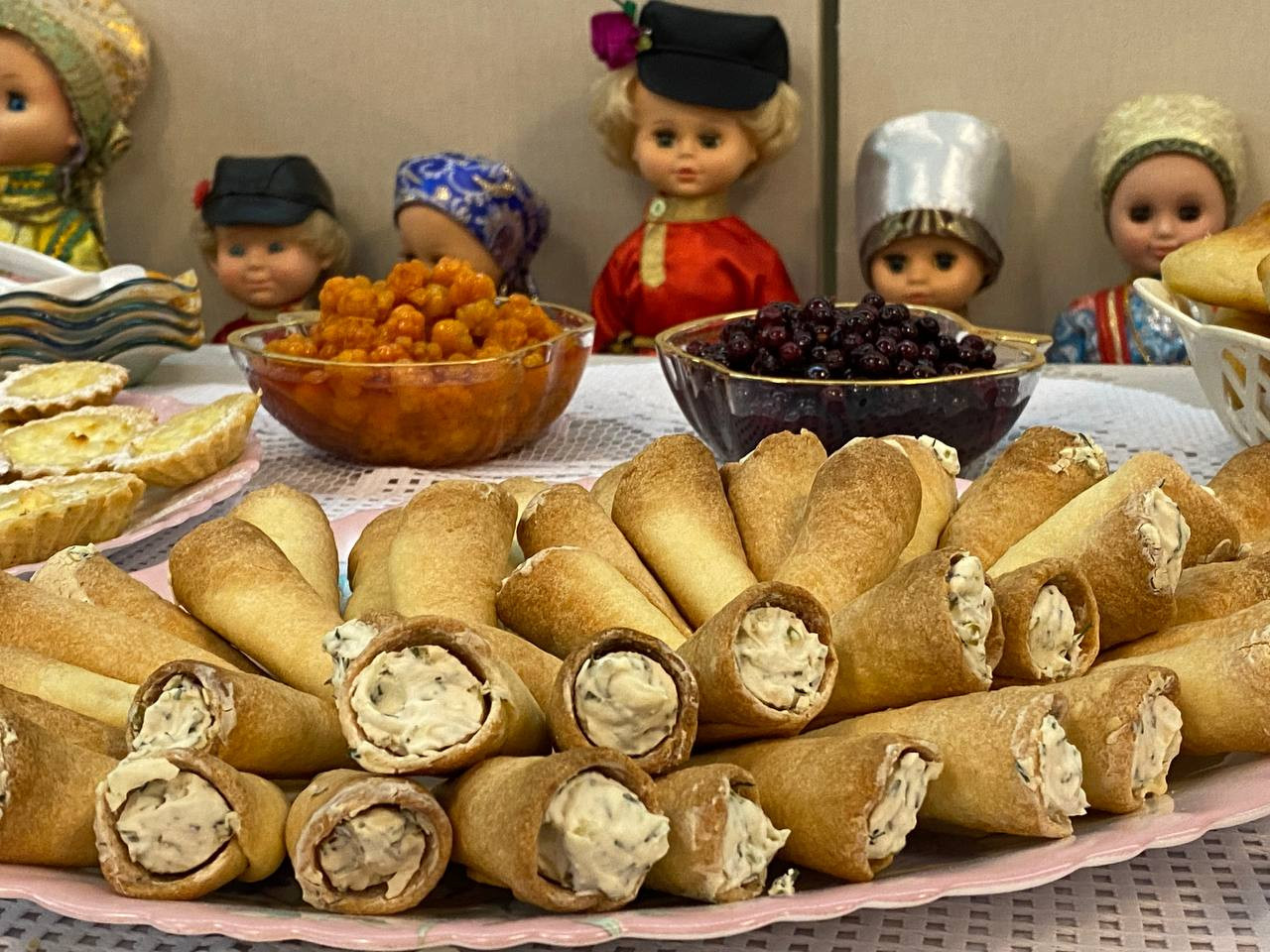 This year, three such national associations celebrated their milestone dates. So, the compatriots of the village of Shapkino and the public movement “Izvatas” from the village of Izhma turned twenty years old. A smaller date – fifteen years – was noted by representatives of the community of Vizhas village.

The FSB called the number of Russians who left the country

The work of a schoolgirl from the Nenets Autonomous Okrug participates in the exhibition of Russian regions “Together – stronger!”

Two AZFR universities will merge into the Murmansk Arctic University