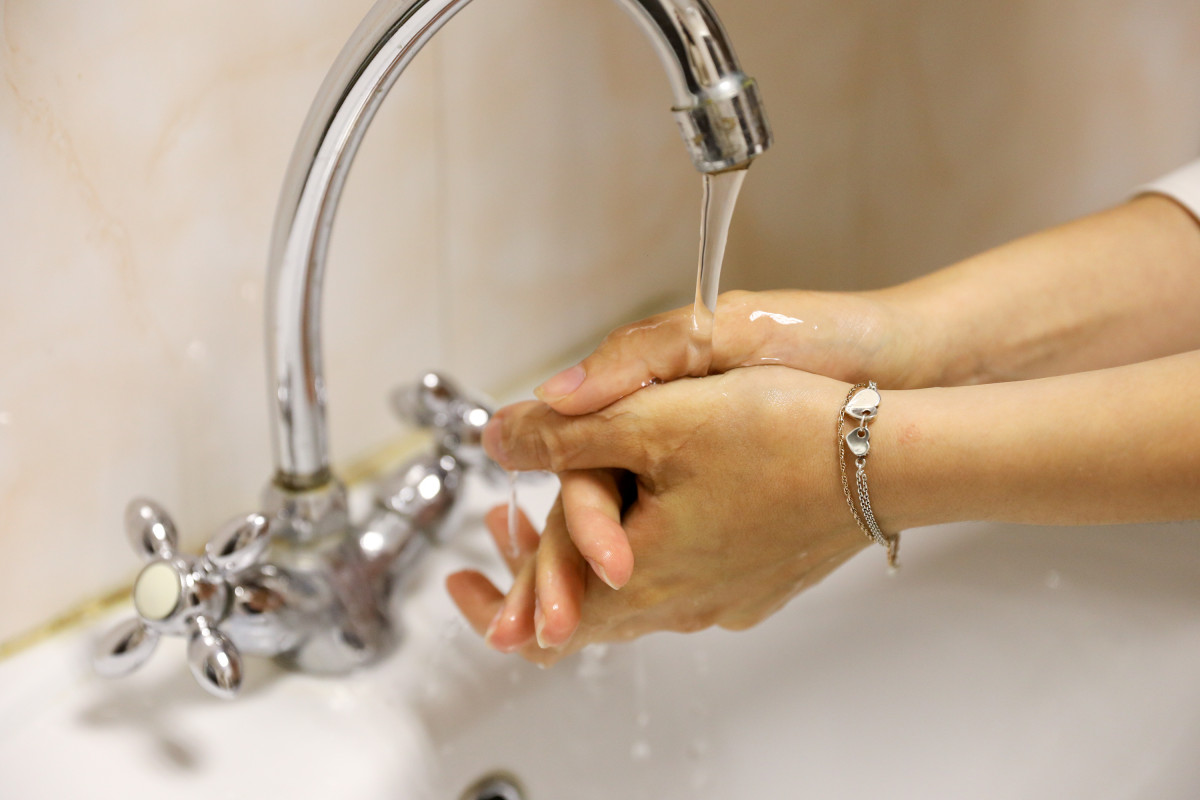 The topic of water quality in the homes of Naryanmar residents was again discussed at the weekly operational meeting of the governor of the NAO, Yuri Bezdudny. POK and TS continue to receive isolated complaints from residents of apartment buildings. The head of the region instructed the head of Naryan-Mar, Oleg Belak, to increase the frequency of water sampling.

“After that big accident, the situation stabilized. Nevertheless, there were three appeals over the weekend. This is not so much, but it indicates that the water, although in particular cases, is of poor quality. We understand what the reason is, it is connected with repairs on intra-house networks,” said Oleg Belak.

As the head of Naryan-Mar noted, water samples in the POK and TS are examined once a month – according to a schedule that is established jointly with Rospotrebnadzor.

“I think that until the situation with water quality normalizes, it is necessary to check it at least once a week,” instructed the head of the region, Yuri Bezdudny.

At the end of the topic, Oleg Belak also said that, on behalf of the governor, all residents of Naryan-Mar were recalculated without notice for the period when low-quality water was supplied to their homes due to an accident.

Recall that an accident at the water conduit occurred at the end of September, a cast-iron pipeline burst, conducting water from wells to the Centralny water intake. A transverse crack 3 meters long formed on it. Due to a crack, soil got into the water conduit, pollution occurred, and dirty water began to flow into the apartments of the city residents.

It should be noted that on behalf of the Governor of the NAO Yuri Bezdudny, in 2022, more than 70 million rubles were allocated from the district budget for the reconstruction of centralized water supply systems. Reconstruction work is already underway and will be completed before the end of the year. The reconstruction of the water conduit will increase the reliability and provide Naryan-Mar consumers with drinking water, as well as minimize the likelihood of accidents.