Yabloko added that some of the people were removed from registration. Most of them are those whose position does not correspond to the party’s program, and sometimes even contradicts it, RBC explained. The press service added that they were all given the opportunity to be interviewed by a specially created party commission. We are talking about those who campaigned and voted for the Communist Party, the press service said.


Maxim Katz and 15 of his supporters were expelled from Yabloko 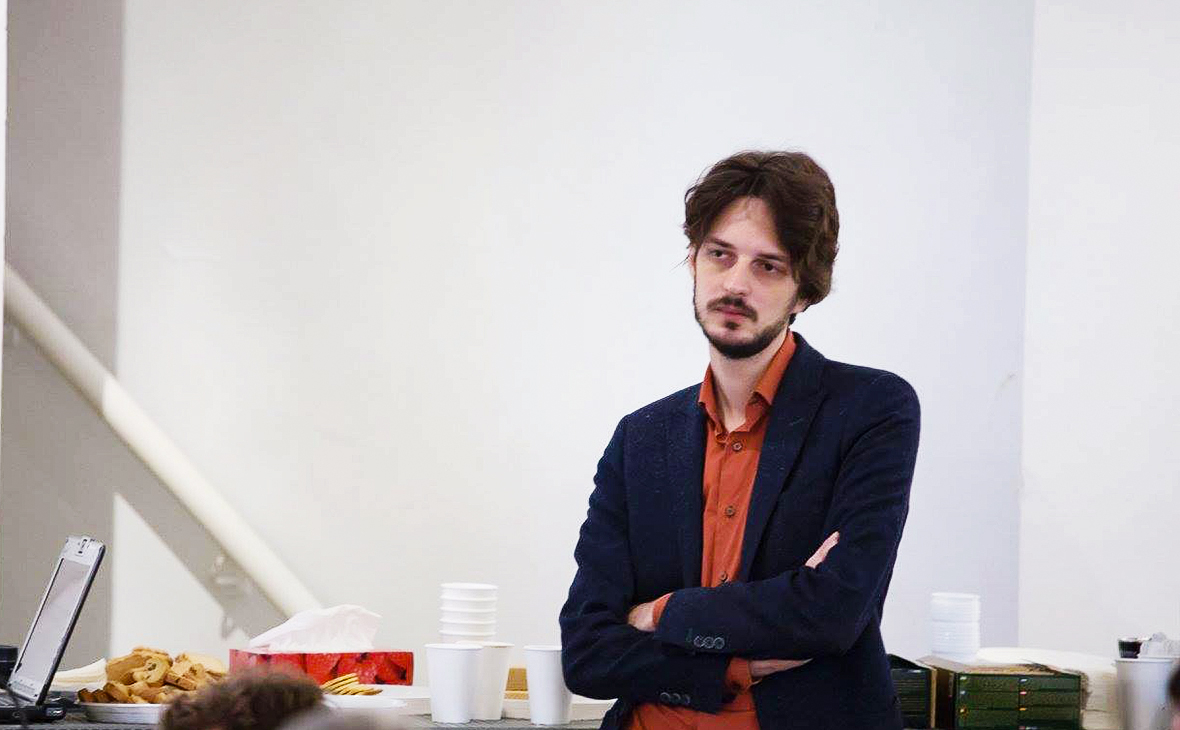 The newspaper “Kommersant” with reference to the data of the Moscow bureau “Yabloko” reportedthat as a result of the re-registration of members of the Yabloko party, which was carried out by the Moscow bureau, 488 people lost their party cards, and another 202 were deregistered – they will remain party members, but will not be able to participate in decision-making.

Re-registration began on November 1 and is part of the overall reform of the party – all regional branches must re-register members before the party congress in December.

During re-registration, the Moscow branch of the party was planned to “cleanse” of random people, “dead souls” and those who do not share the values ​​of the party, violate the charter and cause political damage to the party, the publication says. In particular, we are talking about the supporters of Maksim Katz, expelled from Yabloko in 2020 for the “attempted raider takeover” of the party.

A member of the bureau, head of the Yakimanka municipal district, Andrei Morev, told the newspaper that 237 members of the branch had been re-registered in Moscow and 202 members of the branch did not. Those who did not pass re-registration will retain Yabloko’s party card, but will not be able to influence decision-making and participate in the elections of the party leadership.

Sources of the publication, who observed the meeting of the bureau, reported that 488 members of the branch did not pass registration and were deprived of their membership in the party.

Member of the Moscow “Yabloko” deputy Maxim Gongalsky called the scale of the exceptions “truly Stalinist” (Gongalsky admits that he himself was expelled, but does not know this). Another interlocutor of the publication said that “most of the assets” will remain without a party membership card. 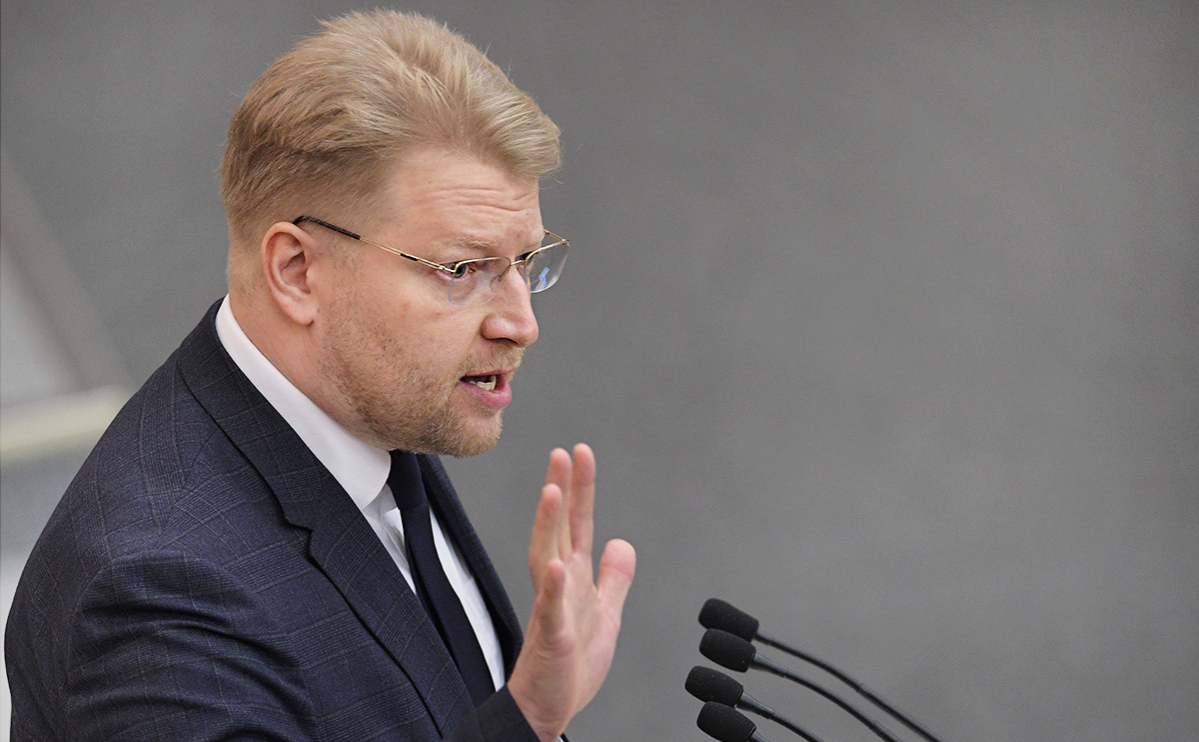 Yabloko Bureau February 21, 2020 expelled 16 members from the party, among whom were the co-founder of the Urban Projects Foundation Maxim Katz and the municipal deputy Anastasia Bryukhanova. The bureau decided that the struggle of these people for positions in the capital’s branch of the party “for more than three years has been accompanied by continuous scandals, shocking and artificial clashes.” “Katz’s supporters brought to the party” the division of party members into friends and foes, a disrespectful, contemptuous attitude towards opponents within the party, often turning into outright rudeness, insulting remarks about party members in social networks and internal chats, unethical actions, “the decision said. …

Katz, according to the bureau, tried to get into the leadership of the Moscow branch of Yabloko, including hundreds of his supporters. They “are not independent people – they constantly receive instructions on what decision to vote for, what tactics to follow in the discussion, what to talk about, what questions to ask”, and Katz, “in essence, is trying to organize a sect within the party with himself at the head” , then clarified in the bureau.

Katz began urging his supporters to join Yabloko back in 2016. He believed that the Moscow branch would then be able to work better and declared his ambitions to head it. In April 2018, the federal bureau “Yabloko” admitted to the party 202 people, for registration at the Moscow branch. Katz then stated that 190 of them came at his call. In just a year, about 300 people came to the party at his call, Katz argued. In 2020, before his expulsion, Katz claimed that about 500 people joined the party at his call.

At Yabloko, I repeatedly criticized Sergei Mitrokhin, who was then the head of the Moscow branch. In 2017, they tried to exclude him due to cooperation with the Communist Party and disagreements with Yabloko, but then the federal bureau restored him.

In India, due to downpours, 17 people died and 100 disappeared – RBK

Ismailov filed a case under article on premeditated bankruptcy – RBK