Yak-40 aircraft made an emergency landing in the village of Tilichiki in Kamchatka due to engine failure, reported in the press service of the government of the Kamchatka Territory.

The YAK-40 aircraft of the Kamchatka Aviation Enterprise was flying from the Tilichiki airport to Petropavlovsk-Kamchatsky. Due to the stoppage of one of the engines, the crew commander decided to return to the village, ”the regional government said. 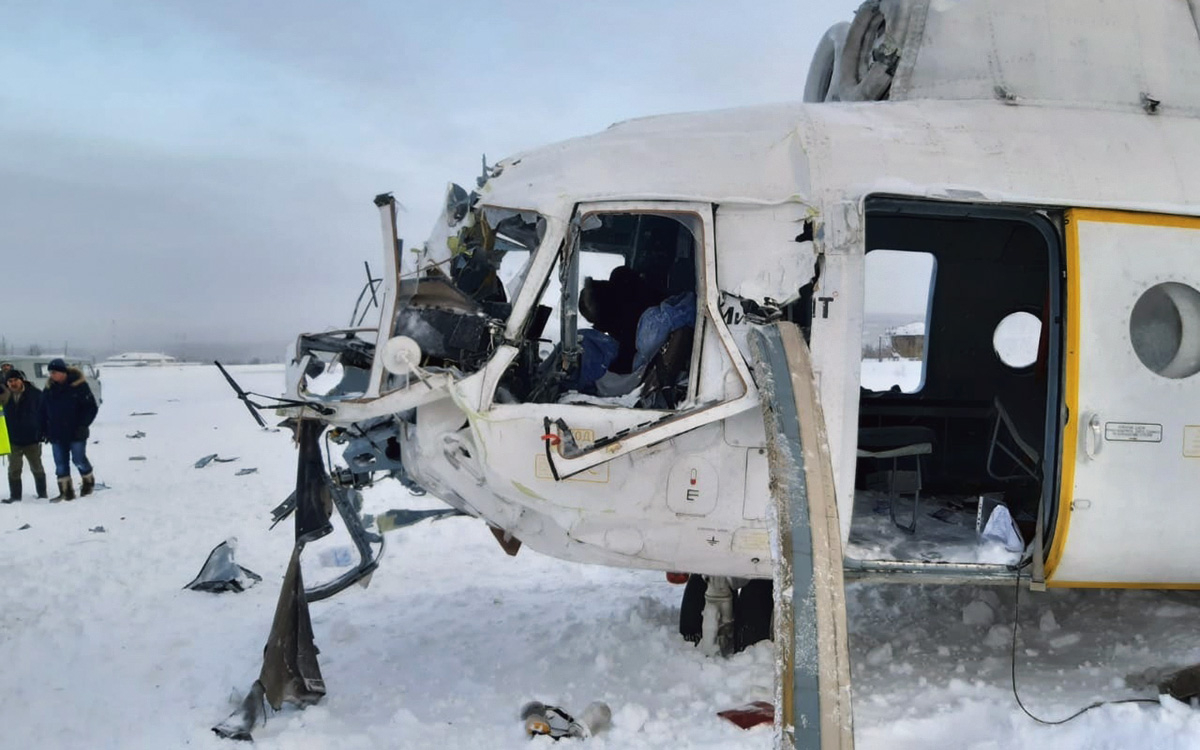 In total, there were 13 passengers on board; neither they nor the aircraft were injured during landing. The government promised to deliver all passengers on another flight to Petropavlovsk-Kamchatsky.