Former defender of the Russian national football team Yuri Zhirkov has become a player in Khimki near Moscow. 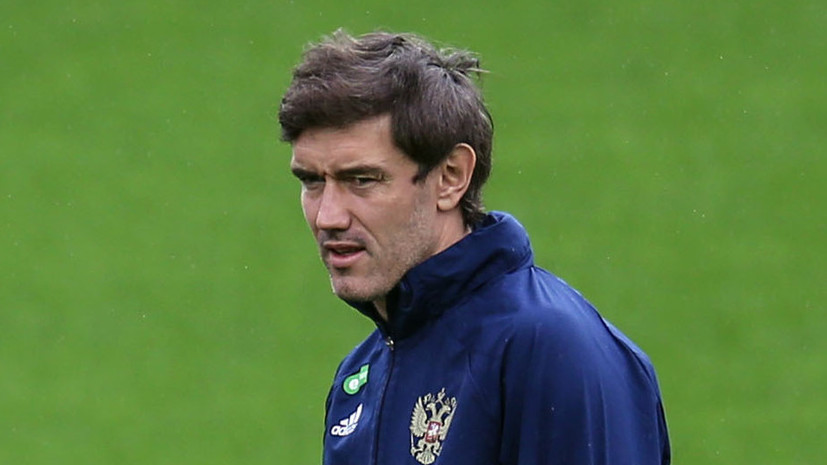 “We signed Yuri, negotiations have just ended. Special thanks to him for choosing us, although he had offers from other RPL clubs “, – quotes a member of the supervisory board of the Moscow Region club Roman Teryushkov RIA News…

According to him, the contract was signed for six months with the possibility of extension for one more season. Teryushkov made it clear that if 38-year-old Zhirkov is ready to spend one more season at Khimki, the team from the Moscow region will be ready to renew the agreement with him.

The footballer was in free agent status after his contract with Zenit expired in the summer of 2021.

During his career, he played for CSKA Moscow, Chelsea London and Zenit St. Petersburg.

Previously Khimki midfielder Denis Glushakov reacted on the possible arrival of newcomers to a club near Moscow.