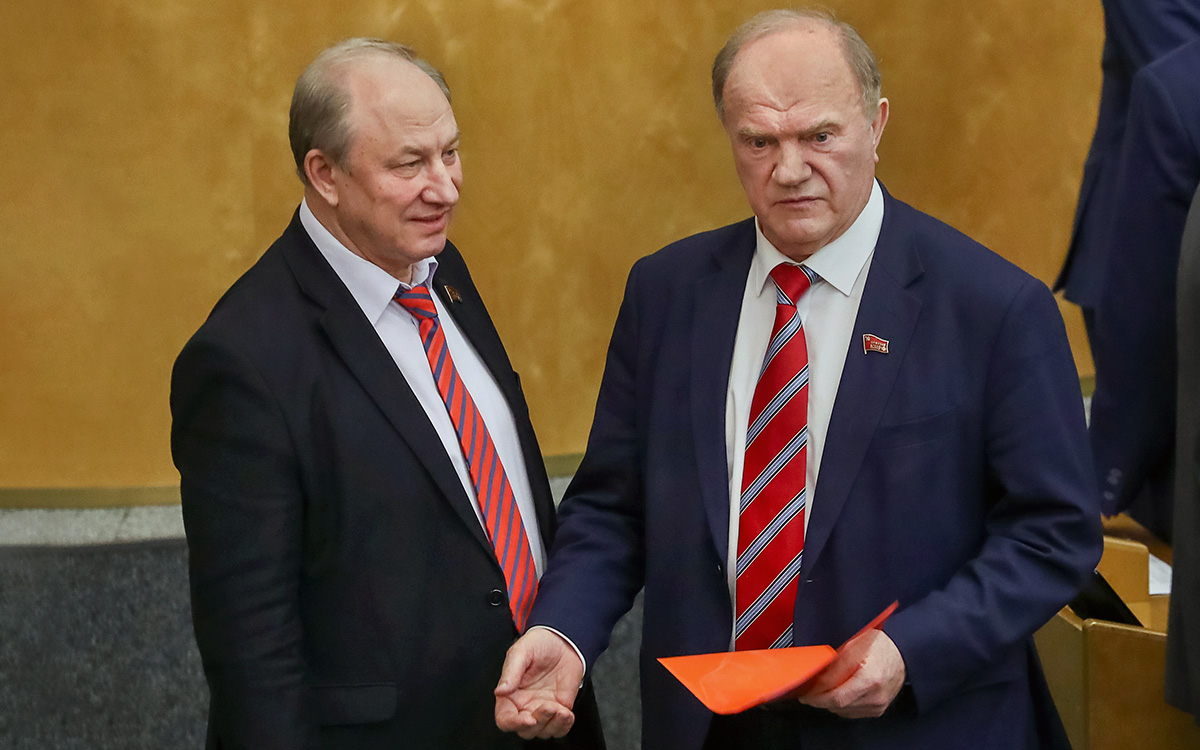 “On the party line, the party control committee will sort it out, we will take the decision we consider necessary,” the agency quotes the policy.

At the same time, the leader of the Communist Party of the Russian Federation was outraged by the decision of the State Duma, which agreed to remove immunity from Rashkin. 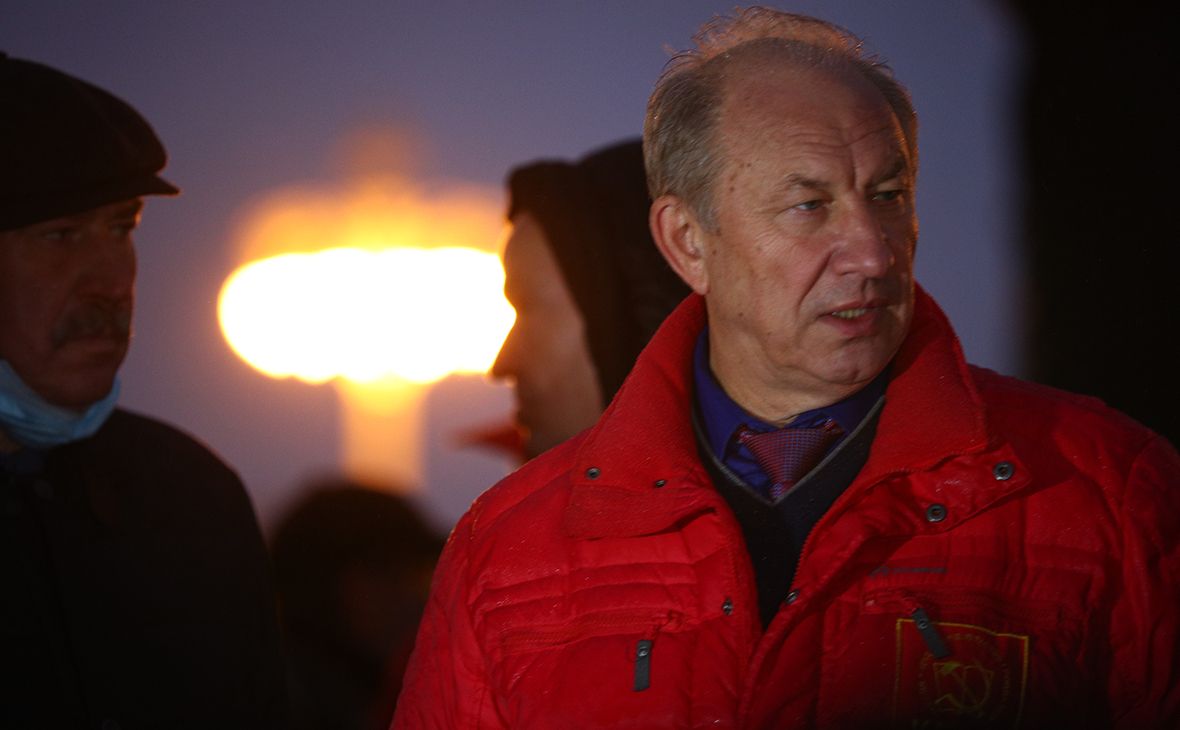 On November 25, during the plenary session of the State Duma, the head of the Moscow city committee of the Communist Party of the Russian Federation Valery Rashkin deprived deprive parliamentary immunity. 343 deputies voted for the removal of immunity, 55 were against, two abstained. Removal of immunity will make it possible to initiate a criminal case against the deputy and conduct investigative actions against him. In addition, Rashkin will be able to be brought to administrative responsibility under Article 12.26 of the Administrative Code, according to which refusal to obtain a medical examination is equated to drunk driving and carries a fine of 30 thousand rubles and deprivation of rights for one and a half to two years.

Deputy Rashkin declined to comment on the interrogation in the UK